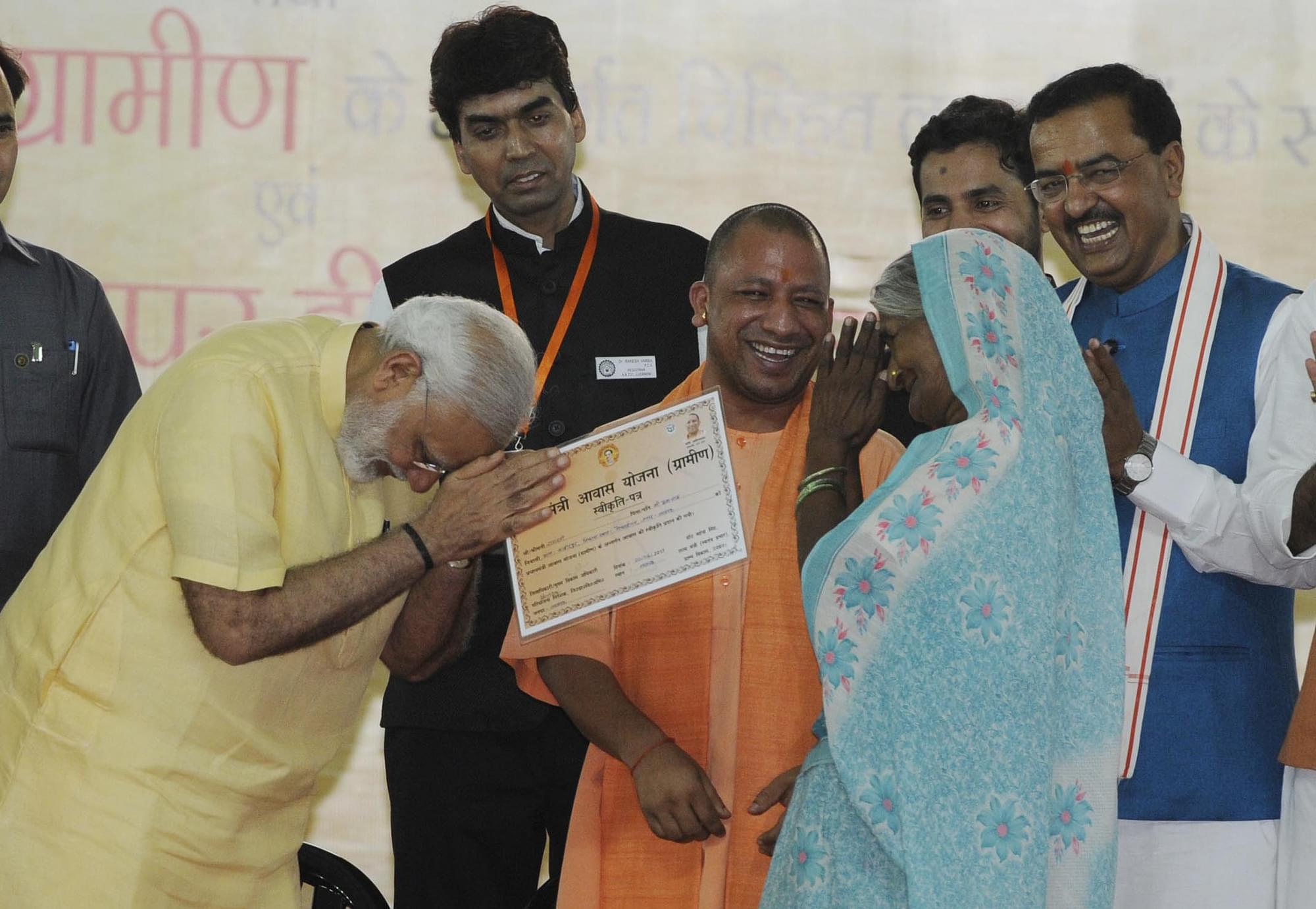 The government is expected to complete all preparations for the massive health programme by 15 August. However, the exact date of launch is not decided yet.

It is also reported that the government will be setting up a 24X7 customer care call centre to attend to the queries and complaints of the citizens. It will also assist the beneficiaries if they need any assistance when they are out of their home state. The call centre can be reached by a toll-free number. Online chat and email facilities will be made available for the same.

The government has identified 80 per cent of the beneficiaries in the rural areas and 60 per cent in urban areas till date. The card will carry the names of the eligible family members and a personalised letter will be attached stating the salient features of the mega health programme.

The contract for printing the card and running a call centre may be awarded by August. According to the bid floated by Ayushman Bharat- National Health Protection Mission (AB-NHPM), the cards and letters are to be printed over a two year period.

“It will not take two years to print the letters and entitled families will not be denied services in case they have not received their letters,” Indu Bhushan, CEO of AB-NHPM is quoted to have said.

After printing the letter, the service provider will send these to the district headquarters of the beneficiaries. Then the letters will be sent to the gram panchayats, which will deliver the cards by organising public functions or will be delivered to the doorstep by health workers.

The scheme was announced by Union Minister Arun Jaitley in his budget speech this year. It is expected to be the world’s largest health coverage scheme.

Also Read: Modicare Is Here, And This Is Why It's Needed