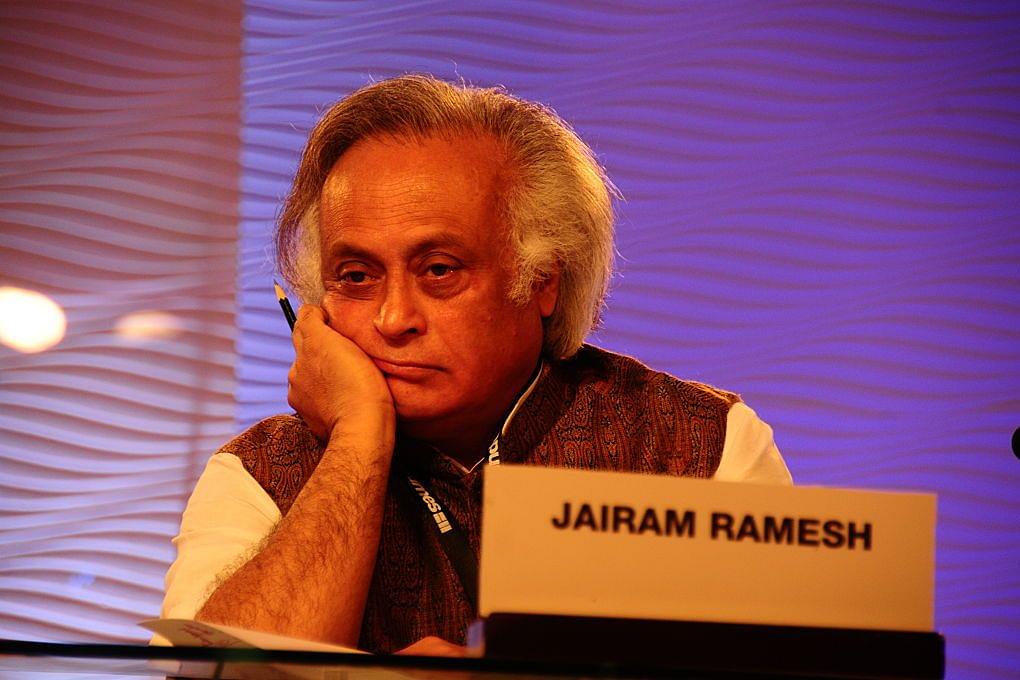 Senior Congress Leader Jairam Ramesh has said that the work done by Prime Minister Narendra Modi between 2014 and 2019 should be recognised, reports The Hindu.

Ramesh said that it was time that the opposition recognised PM Modi’s work and what he did between 2014 and 2019 due to which he was voted back to power by over 30 per cent of the electorate.

“He (PM Modi) talks in a language that connects him with the people. Unless we recognise that he is doing things which people recognise and which have not been done in the past, we are not going to able to confront this guy,” the Congress leader said on Wednesday (21 August) while launching a book.

"Also, if you are going to demonise him all the time, you are not going to be able to confront him," warned the former Union minister.

Clarifying that he was not asking anyone to praise or applaud PM Modi, Ramesh said that he only wanted the political class to at least recognise the traits Prime Minister Modi has brought to the governance.

The social relations that have been created out of his governance model is also completely different, the Congress leader added.

He cited the example of Pradhan Mantri Ujjwala Yojana and how it was able to connect PM Modi with crores and crores of women and given him the political traction which he did not have in 2014.