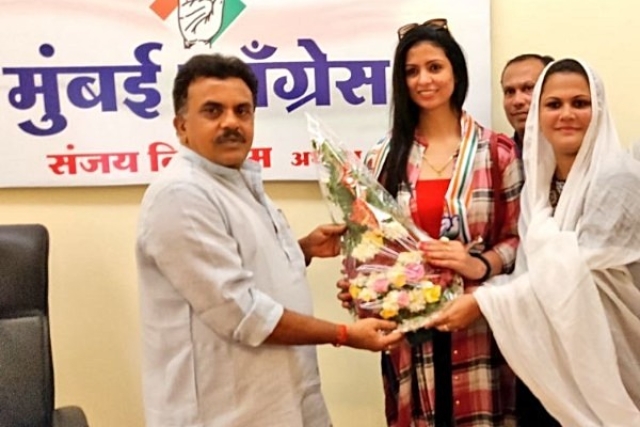 Hasin Jahan had accused her husband of infidelity, marital rape and domestic violence. In March, Hasin Jahan had lodged a police complaint against her husband. She was a model and a cheerleader for Kolkata Knight Riders before she married the cricketer. However, Jahan had quit her modelling career after marriage.

Mohammed Shami has categorically denied allegations levelled by his wife. These allegations had also jeopardised his contract with the BCCI which was subsequently renewed post intense scrutiny.

Hasin Jahan has filed a court case demanding maintenance of Rs 10 lakh per month from Shami. She has also returned to modelling to support herself as claimed by the report.