Money To Be Refunded To Homebuyers With Interest If Flat Possession Delayed By Over One Year: NCDRC 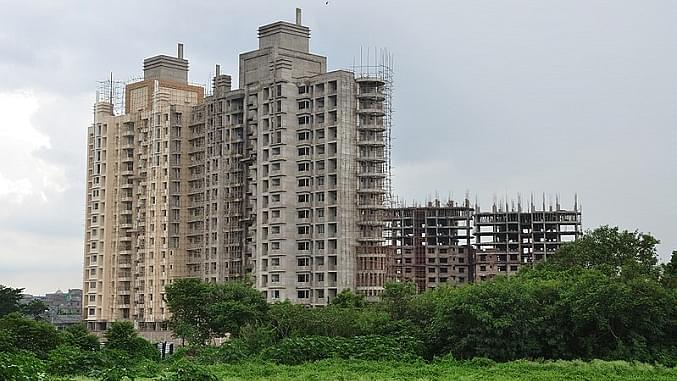 In a landmark judgement, the National Consumer Disputes Redressal Commission (NCDRC) has ruled that if there is greater than a one year delay over the agreed upon date in handing over possession of a house to a buyer by the builder, then the latter will have to refund the customer’s money, reports The Times of India.

“It is now established that allottees have the right to ask for refund if possession is inordinately delayed, particularly beyond one year,” member of the NCDRC Prem Narain stated.

Even though earlier courts across the country have ruled that buyers cannot be forced to put with endless delays, there was no specific time frame with regard to what would constitute an inordinate delay.

The NCDRC’s ruling was in a case filed by Delhiite Shalabh Nigam, who made a transaction in 2012 to purchase a luxury apartment in Gurugram, and was promised handover of the flat within 36 months; the grace period as per the contract was six months.

Nigam paid the builder Rs 90 lakh, which covered most of the total price of Rs 1 crore. However, the builder was unable to deliver the property on time as the project was stalled, and thus Nigam initiated legal proceedings.

As Nigam still preferred to receive possession over a refund, the court has directed the builder to give possession by September 2019, and pay 6 per cent interest per annum on the money for the period of delay.

It was also held that in cases where there is an inordinate delay and the handover never happens, then the amount paid has to be repaid with 10 per cent annual interest.

Also Read: Relief For Home Buyers? Government May Step In To Complete Construction And Delivery Of 300,000 Flats In Noida