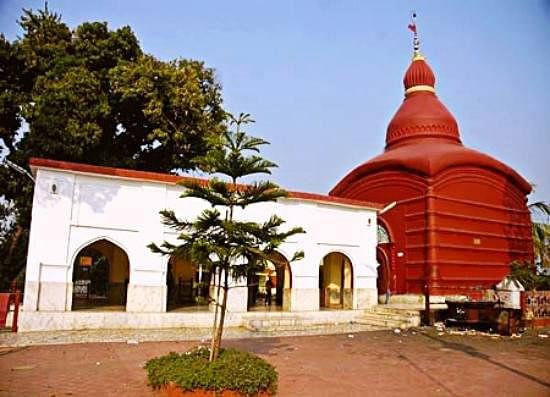 The Supreme Court on Friday (8 November) admitted the Tripura government's plea challenging the High Court ban on animal sacrifice in the temples of the state.

A bench headed by Justice Rohinton Nariman issued notice to animal rights activist Subhash Bhattacharjee on a special leave petition filed by the Tripura government against the 27 September judgment of the Tripura High Court.

A division bench comprising Chief Justice Sanjay Karol and Justice Arindam Lodh of the High Court through a judgement banned animal sacrifice in all temples. The bench cited that animals also have a fundamental right to life under Article 21 of the Constitution.

"No person including the State shall be allowed to sacrifice any animal/bird within the precincts of any of the temples within the State of Tripura," said the High Court.

The bench had also directed the district magistrates and the state police to ensure implementation of the order.

According to the reports, due to the HC order banning animal sacrifice, it was for the first time in over 500 years at the centuries-old Tripura Sundari temple, one of the 51 Hindu shaktipeeths in the country, that the practice of animal sacrifice was not performed during Durga Puja.