More Autonomy For IITs: Expansion Of Board Of Governors, Power To Appoint Own Directors On The Cards 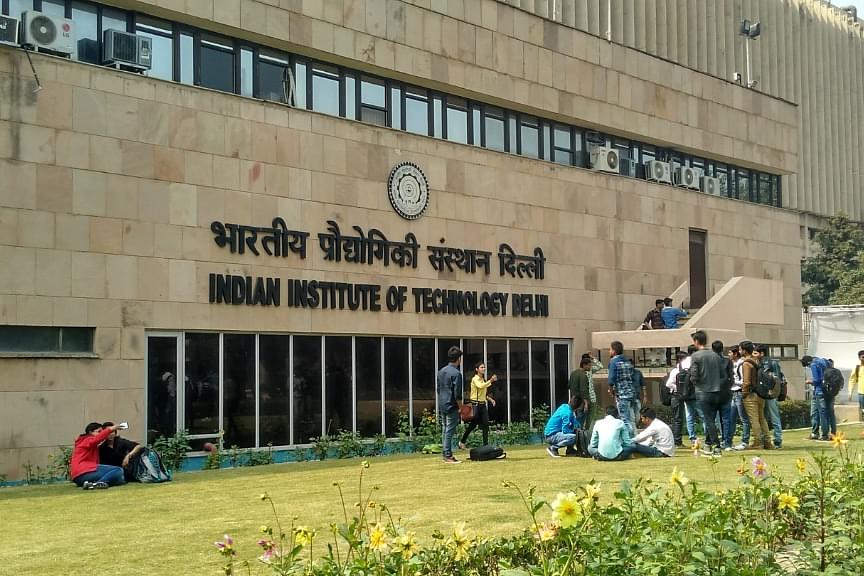 After the 20 Indian Institute of Managements (IIMs) were granted greater autonomy under a new act, a panel of India Institute of Technology (IITs) directors have reportedly sought powers similar to the IIMs in relation to appointing their own institutes’ heads and chairman, reports Indian Express.

Earlier, on 24 October 2018, the Human Resource Development (HRD) ministry has constituted a seven-member committee, headed by former IIT-Kanpur chairman M Anandkrishnan, to look into the feasibility of increasing the autonomy of 23 IITs. The other panel members include directors of IIT-Madras, IIT-Kharagpur, IIT-Bombay, IIT-Delhi and IIT-Kanpur and a professor of IIT-Madras.

According to the report, the committee was specifically asked to suggest changes in the composition of the Board of Governors (BoG) of IITs. It had since its inception held two meetings, one on 5 November and the second on 9 December last year, and examined the new IIM Act.

The IIM Act that reportedly came into effect on 31 January 2018 gives the institutes unprecedented autonomy, for instance, the IIMs are now free to appoint their own chairmen and directors. Besides, the government representation on IIM boards has also gone down significantly.

According to the report, the panel of IIT directors, based on its study of the IIM Act, has last week submitted its report to the government. The committee has reportedly proposed expansion of BoG apart from powers for the board to appoint institutes’ director and chairman.