More Control Over Retweets, Remove From Mentions Among New Features Being Mulled By Twitter For Better User Experience 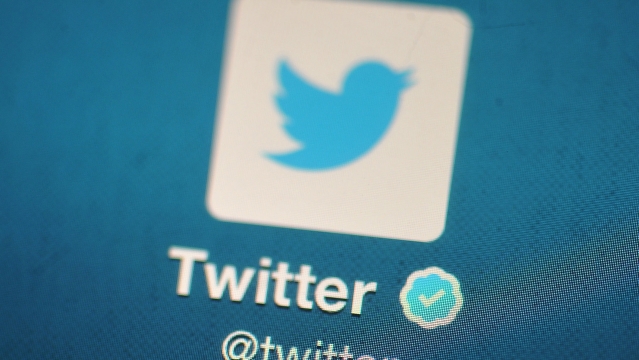 Twitter may give users the power to decide whether his or her tweets can be retweeted or not, a measure that could help restricting virality and prevent harassment.

Similarly, it may also allow the user to decide whether someone can mention the former in a tweet or not.

These are some of the probable features that Twitter's Vice President of Design and Research Dantley Davis will "explore" in 2020, according to the social media platform.

"The features mentioned are ideas we’re exploring - explorations and experimentation have always been part of our process. We'll have more to share should we decide to move forward with any of them," a Twitter spokesperson was quoted as saying by The Verge on Tuesday.

Allowing people to disable retweet on a tweet and mentions can prove to be a powerful anti-harassment tool when implemented.