More Power To The Nation: Cabinet Approves Four New Energy Plants To Be Built At A Cost Of Rs 31,000 Crore 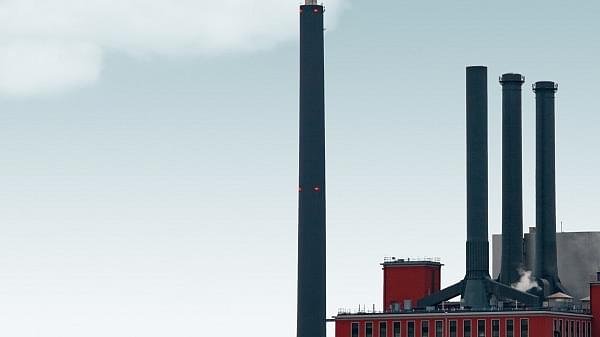 The Cabinet Committee on Economic Affairs (CCEA) has approved four new power projects worth over Rs 31,000 crore which will be located in Buxar (Bihar), Khurja (UP), Kishtwar (J&K) and Sirwani (Sikkim).

The Buxar thermal power project (Buxar TPP) will have 2x660 MW capacity and it will involve an expenditure of around Rs 10,439.09 crore.

The Khurja super thermal power plant (STPP) will generate 2x660MW and will cost an estimated Rs 11,089.42 crore. The Cabinet also approved the development of the Amelia Coal Mine in Madhya Pradesh at an estimated cost of Rs 1587.16 crore to supply coal to the Khurja plant.

“The Khurja STPP will be based on Supercritical Technology with two units of capacity 660 MW each, equipped with latest emission control technology to protect the environment and has high efficiency and uses less fuel to generate power,” said a government release.

A new Hydroelectric project (HEP) will be built on river Chenab in Jammu & Kashmir at an estimated cost of Rs 4,287.59 crore. It will involve the construction of a 135-metre high concrete gravity Dam, with installed capacity 624 MW (4 x 156 MW).