More Private Sector Jobs For Kannadigas: Priority In Group C, D Appointments To Be Enforced As Per State Directive 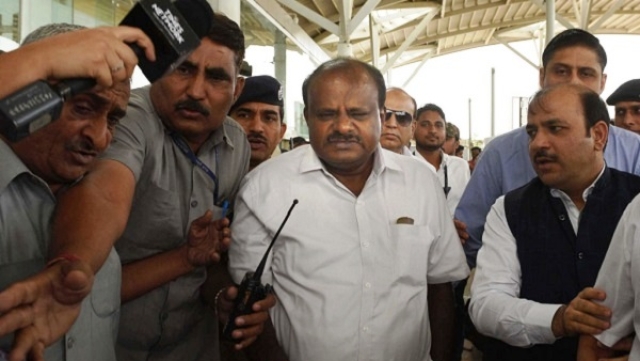 Implementing a three-decade old report, Karnataka government has decided to change rules to give priority to Kannadigas in private sector jobs under group C and D category, Business Standard has reported.

According to the report, a statement from Rural Development and Panchayat Raj Minister Krishna Byre Gowda said that the state cabinet which met last night has decided to amend the Karnataka Industrial Employment (Standing Orders), Rules, 1961 to implement the Sarojini Mahishi report.

Headed by former union minister Sarojini Mahishi, the Mahishi committee was constituted in 1984 to recommend job opportunities for Kannadigas in Karnataka. The committee submitted its report two years later.

“As mentioned in the Sarojini Mahishi report, to provide reservation for Kannadigas in jobs, an effort has been made to strengthen the law. With this respect it has been decided to bring necessary amendments to rules to give priority to Kannadigas during appointment to C and D group jobs at private companies that are getting support from the government,” the statement quoting Gowda said.

As per the report, the statement added that the cabinet also decided to set up district-level committees headed by the deputy commissioners to accept complaints, if companies fail to comply.

Provisions have been made to withdraw government concessions to the firms on non-compliance, the statement said.