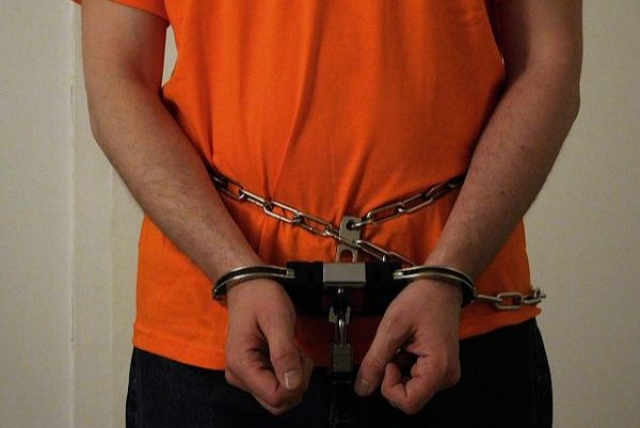 The Ministry of External Affairs (MEA) on Thursday (18 July) said that as many as 8,189 Indian prisoners, including undertrials, are lodged in various jails around the world, reports Deccan Herald.

“As per the information available with the Ministry, the number of Indian prisoners in foreign jails as of 31.05.2019 is 8189 which also includes under-trials,” Minister of State for External Affairs V Maraleedharan said in a written reply to a question in the Rajya Sabha.

Saudi Arabia has the highest 1,811 Indian prisoners, followed by the UAE with 1,392 and Nepal 1,160 jail inmates, the minister informed.

"However, due to strong privacy laws prevailing in many countries, the local authorities do not share information on prisoners unless the person concerned consents to the disclosure of such information," he said.

The minister said even countries which share information do not generally provide detailed information about the people of foreign countries imprisoned.

Muraleedharan said the government through its missions and posts abroad also takes up and pursues grant of amnesty and commutation of sentences of Indian prisoners in foreign countries.

"From 2016 till present, in the countries in the Gulf region a total of 3,087 Indian nationals have received amnesty or commutation of their sentences," he said.