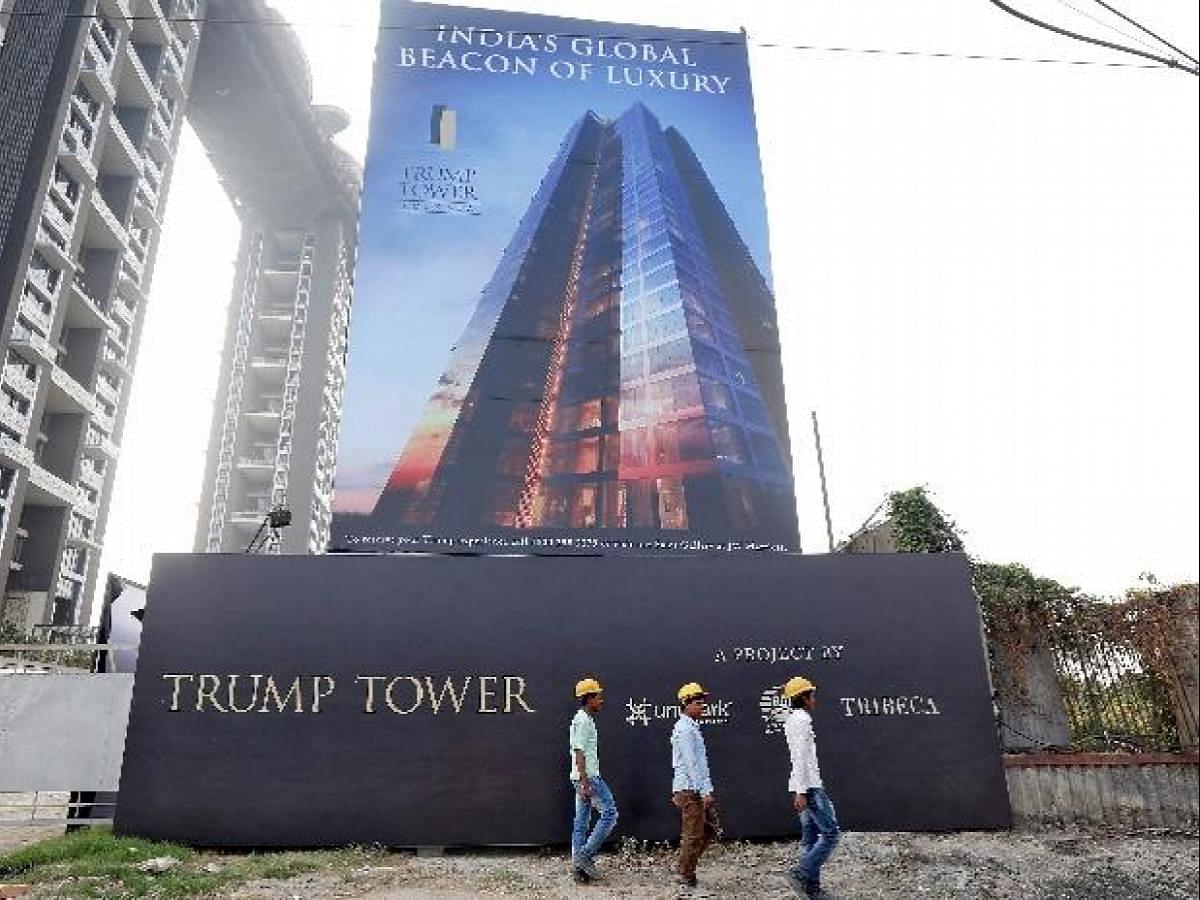 The Trump Organization headed by former US President Donald Trump is considering new business opportunities in India, Mint reports. The fourth and last residential Trump Tower project was initiated in Gurugram in January 2018.

The group had opted against entering any new international deals once Trump took over the White House in January 2017. Tribeca Developers, Trump Organization’s official representative in India, will most possibly now resume development plans in the country.

“We continue to see strong interest for the Trump brand in India—both from buyers for our existing projects as well as from developers who want to launch new Trump-branded projects,” Tribeca’s spokesperson was quoted in the report.

He added, “India is the largest market for Trump-branded projects outside of North America and the existing projects have done extremely well. We will be working with the Trump Organization to chart out the India strategy in the coming weeks.”

The organization’s first two projects in India were with Pune-based Panchshil Realty and Lodha Group. The group didn’t make equity investments in these two cases and collaborated with the local developers through licensing agreements.

Later on, they got into co-development models with the respective developers for the projects in Gurugram and Kolkata.

“For new projects in India, we are not going to give just the brand licence but will follow the Gurugram and Kolkata model,” one of the persons involved in these plans told Mint.

The Trump Organization’s project with the M3M Group in Gurugram is slated to be completed by March 2023. On the other hand, 80 per cent of their work in Mumbai along with the Lodha Group has already been accomplished too. Their forthcoming plans to expand their footprint in India will be keenly observed in the real estate sector.