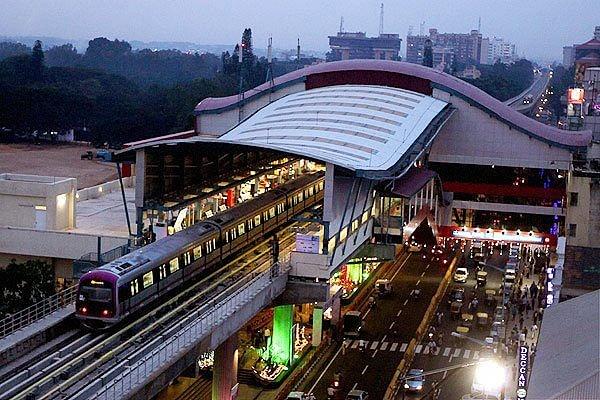 The Bangalore Metro Rail Corporation Limited has cancelled the tender for the KR Puram-Silkboard line along the tech-corridor on the outer ring road, The Times of India has reported.

Infrastructure Leasing & Financial Services (IL&FS) had emerged as the lowest bidder for the Silk board- Bellandur, Bellandur-Doddanekundi and Doddanekundi-KR Puram. The BMRCL was about to grant the package 1 (Silk Board- Bellandur) to IL&FS.

However, IL&FS is now embroiled in a crisis. It is under the scanner of regulators including the Securities and Exchange Board of India (SEBI), for defaults related to loan repayments and financial disclosures. Further, BMRCL is unable to award the outer ring road (ORR) contracts to other firms as they quoted a higher price.

"Ongoing works have already affected traffic in places like Silkboard and Jayadeva hospital junction. The contractor may not be able to start works as traffic police are unlikely to permit to take up construction work in multiple places,” a senior official was quoted as saying.

IL&FS is working on constructing the 4 km stretch from Mysuru Road station to Pattangere (Reach 2A) on Mysuru road Kengeri Line which is in the advanced stage.