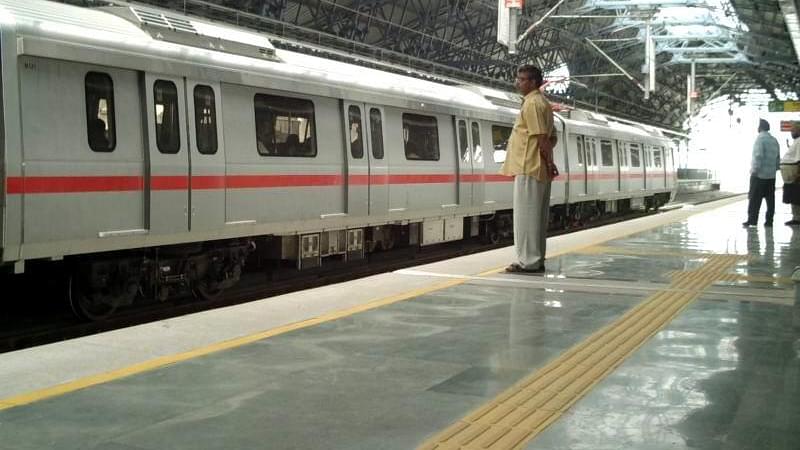 Railways Seeks To Boost Non-Fare Earnings: Indian Railways is set to announce a series of initiatives to boost non-fare revenue earnings by nearly six times within a year from presently over 300 crores to nearly 1,800 crores. A new transformation directorate is among a series of measures Railway Minister Suresh Prabhu is expected to launch on 10 January.

Assembly Poll Results On 11 March: The Election Commission on Wednesday sounded the poll bugle for the assembly elections to be held in five states including Uttar Pradesh, Uttarakhand, Goa, Punjab and Manipur in which over 16 crore voters will exercise their democratic rights. The results of the elections for all states will be announced on 11 March. An India Today opinion poll projected clear majority for BJP in Uttar Pradesh.

New Google Push For Small Businesses: Google chief executive Sundar Pichai on Wednesday announced two initiatives ‘Digital Unlocked’ and ‘My Business Website’, aiming to give a technological edge to small and medium businesses in India. “The Internet is a powerful equaliser and we are motivated to bring the benefits of information and technology to as many people as possible,” he said.

Stalin Named Working President Of DMK: Dravida Munnetra Kazhagam (DMK) treasurer M K Stalin was elevated as working president of the party on Wednesday, taking over the reins from his ailing 92-year-old father amid the rapidly shifting political dynamics of Tamil Nadu. His appointment was formalised at a meeting of the DMK’s general council in Chennai.

Politicians Now Centre Of VVIP Chopper Scam Probe: The Central Bureau of Investigation has now shifted the focus of its probe into VVIP chopper scam from former Indian Air Force chief S P Tyagi to the "politicians", who were allegedly identified by the middlemen as crucial for swinging the deal signed under the United Progressive Alliance government.

Kerala May Reverse Prohibition Policy: The Left Front government in Kerala is likely to reverse the policy of partial prohibition on liquor. This could be a crucial year for the state’s liquor policy, said Excise Minister T P Ramakrishnan. Kerala consumes more alcohol than any other Indian state and the partial prohibition was imposed two years ago by the previous Congress-led government.

New Cauvery Ruling May Spark Protests: The Cauvery water issue threatens to boil over again with the Supreme Court on Wednesday ordering Karnataka to continue release of 2,000 cusecs of water per day to Tamil Nadu, and the state government stating that it cannot. A bench of justices Dipak Misra, Amitava Roy and A M Khanwilkar has scheduled back-to-back hearings from 7 February for a period of three weeks.

All You Need To Know About India’s New Chief Justice: Justice Khehar Justice Jagdish Singh Khehar was on Wednesday sworn in as the 44th Chief Justice of India. President Pranab Mukherjee administered the oath of office and secrecy to Justice Khehar in the presence of Prime Minister Narendra Modi and Vice-President Hamid Ansari. Here’s all you need to know about Justice Khehar.

Dhoni Quits As Captain Of Limited-Over Formats: Mahendra Singh Dhoni has stepped down as skipper of India's limited over sides. Dhoni, who had announced his retirement from Tests on 30 December, 2014, captained India in 199 ODIs and 72 T20Is. No other captain has led his team in more international matches than Dhoni. He will be available for series against England, starting 15 January.

An Unfortunate Legacy: The colonial category of “criminal tribes” may have been “denotified” but many communities remain unclassified.

Examining India’s Foreign Policy Choices: By shunning the background conversations, it gives us a reassuring feeling that the government deliberating on important foreign policy choices bases its decisions on coherent and rational arguments made by meritorious diplomats.

Homo Sapiens To Homo Deus: How We Are Crafting Our Own Demise: Homo Deus comes not just as an interesting intellectual exercise but as a warning, a clarion call for what the future holds for us.