Movies And Shakers: Soon, Russia And India Will Collaborate To Produce Films To Boost People-To-People Ties 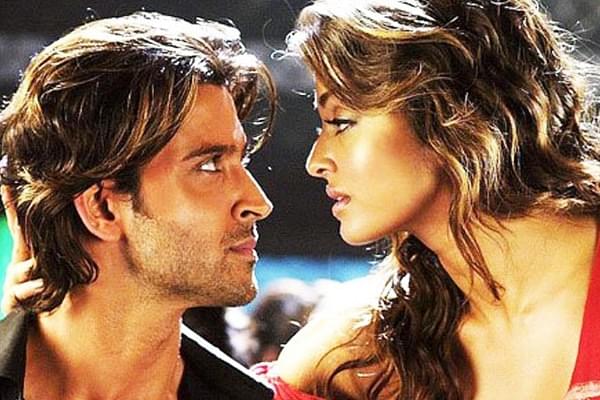 Hrithik Roshan and Aishwarya Rai are both loved in Russia

The Russian envoy to India has said that Russia and India are working on an agreement to “jointly produce” films to boost people-to-people ties. Asserting that the two countries have an age-old history of cultural collaboration, Russian Ambassador, Nikolay Kudashev, said, “The two nations have a special affection towards each other, with a history of cultural collaboration that goes long back. Some of the illustrious names are Rabindranath Tagore and Leo Tolstoy, and many other distinguished sons and daughters of both countries, representing our ties,” after announcing a cultural event — Days of Russian Culture in India at the embassy.

“It will open this Sunday (28 October) with a breathtaking performance ‘Reverse’ by the Moscow Musical Theater. It will blur the boundaries between dramatic and classic, and circus performances,” added Kudashev, report The Hindu.

Asked if cinema is also going to be part of the mega event, the ambassador said, “Some wonderful events are lined up from musical band performances to a famous dance group performing in India.”

“In so far as cinema is concerned, both sides (Russia, India) are working on an agreement, a kind of a treaty to produce films jointly,” he said.

There is an Indian channel in Russia which brings Bollywood films to viewers in the country on a daily basis. And, Indian cinema is very much loved and has a huge audience in Russia, the envoy said.

Kudashev said actors like Amitabh Bachchan, Hrithik Roshan and Aishwarya Rai are known in Russia, but “we would like to have new faces introduced to the Russian audience. The potential should be explored,” he added.

‘Days of Russian Culture in India’ will continue with another discovery for the Indian audience — performances by the New Life Brass band named after T Dokshitzer. Concerts will take place from November 10-15 in Delhi, Chennai and Kolkata, the embassy aid.

The event is being organised by the Indian Council of Cultural Relations (ICCR) and the Ministry of Culture of the Russian Federation in accordance with the Protocol between the agencies on holding cultural festivals in each other’s country in 2018-2019, the embassy said.