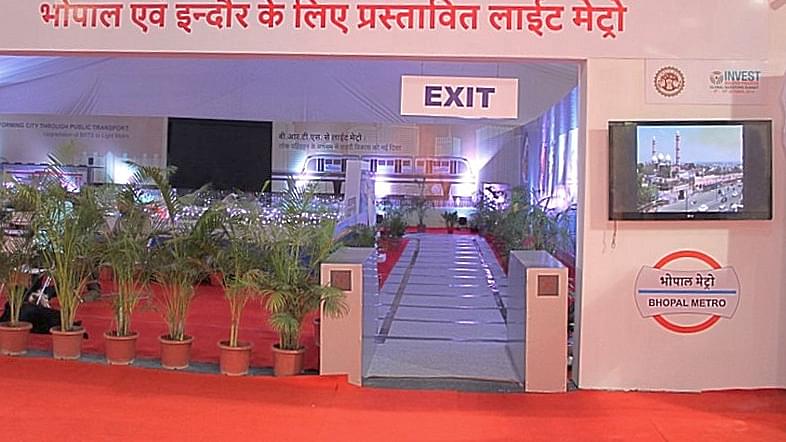 Approval to avail a bank loan of €500 million from the European Investment Bank for the Bhopal Metro Rail Project has also been to be given by the cabinet reportedly.

129 posts for the Project Management Unit, as well as 274 positions for Project Implementation Units, have been sanctioned for the projects. Independent additional managers post Bhopal and Indore is also being created.

Madhya Pradesh Metro Rail Co Limited (MPMRCL) has been entrusted for filling the vacancies, chalking out the recruitment procedure, honorarium and to fix the eligibility conditions.

The approval came after a wait of eight years reportedly. A population of over 20 lakh substantiated the question of a Metro network in Bhopal.

Reports suggest that a light metro transit is proposed in Bhopal. Covering a distance of 35 km, there will be a total of 89 stations in 3 corridors. With a cost estimated at over Rs 8000 crore ($1.2 billion), the Bhopal metro will have a three-way system involving road, underground passes and bridges as part of the plan. The expected footfall is projected at around 2,20,000 riders per day.