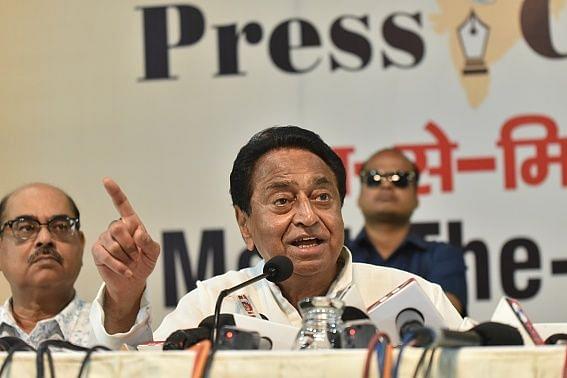 A college lecturer in Madhya Pradesh has been suspended by the Kamal Nath led Congress government for predicting a big victory for the BJP in the ongoing Lok Sabha polls, Financial Express has reported.

Rajeshwar Shastri Musalgaonkar, a Sanskrit lecturer in Vikram University, Ujjain in a Facebook post had predicted that the NDA will breach the 300 mark in the polls and the BJP will win nearly 300 seats on its own. This as per the lecturer was posted following queries by students.

A youth Congress leader though was not happy about the post and decided to file a complaint with the Ujjain district returning officer.

The Congress leader in his complaint claimed that the post was a violation of the model code of conduct as Shastri being a government employee cannot support any particular political party. The complaint also called it a violation of the MP Civil Services (Conduct) Rules.

The state machinery then swung into action and recommended the suspension of Shastri effective 7 May under the MP Universities Act, 1973. He will also be transferred to another department.

Shastri has vowed to fight back against the suspension and has decided to knock on the doors of the Madhya Pradesh High Court.