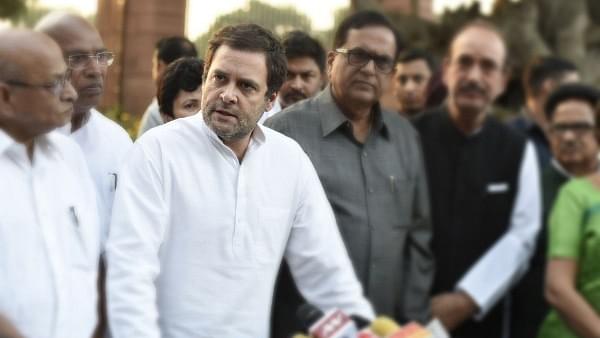 Speaking to ANI, Jitendra Kumar Jayant Senior PRO of Western Railways said that a case has been registered against the perpetrators under Railways Act.

He added that “The posters were pasted when the train was parked in the yard. And the posters were immediately removed after they got to know of the incident”.

The RPF has also informed the Election Commission about this incident.