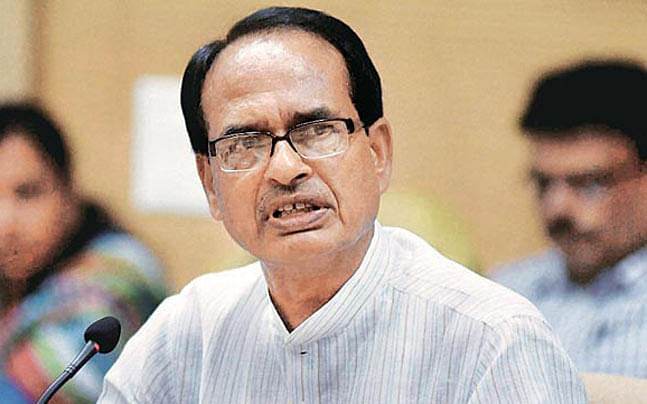 According to the report, the bust, which was placed on a platform at Mohgaon Square intersection of Sausor town, was removed on Monday (10 January) night.

"Chhatrapati Shivaji is the nation's pride. The Congress government has disrespected him by removing his idol. A JCB was used to remove the bust. They tried to demolish the idol. It has become a tradition of Congress to disrespect great personalities," Chouhan was quoted in the report as saying.

"Madhya Pradesh and India will not tolerate it. The investigation should be carried on those who disrespected Chhatrapati Shivaji," he said.

Following the removal of the idol, protests had erupted on Tuesday (11 January) in Sausar, which is situated around 56 km from Chhindwara.