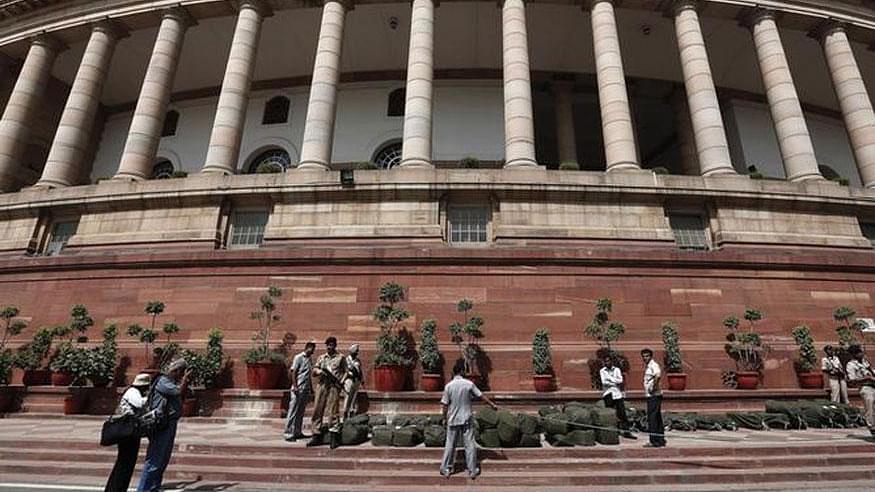 Madhya Pradesh Chief Minister Kamal Nath’s son Nakul Nath is the richest candidate among all the MPs elected in the recent Lok Sabha elections. He has assets worth Rs 660 crore making him the richest candidate in the entire country and an annual income of Rs 2.76 crore, eighth highest among earning Members of parliament.

Of the elected MPs, 93 per cent are crorepatis, says the non-government organisation Association for Democratic Reforms (ADR). Interestingly 31 per cent of the newly elected MPs of Madhya Pradesh have criminal cases against them. Of the 10 convicted MPs across the country, two are from MP, reports Times of India.

Forty-three per cent of Lok Sabha members have criminal cases against them and five of them are involved in serious criminal cases.