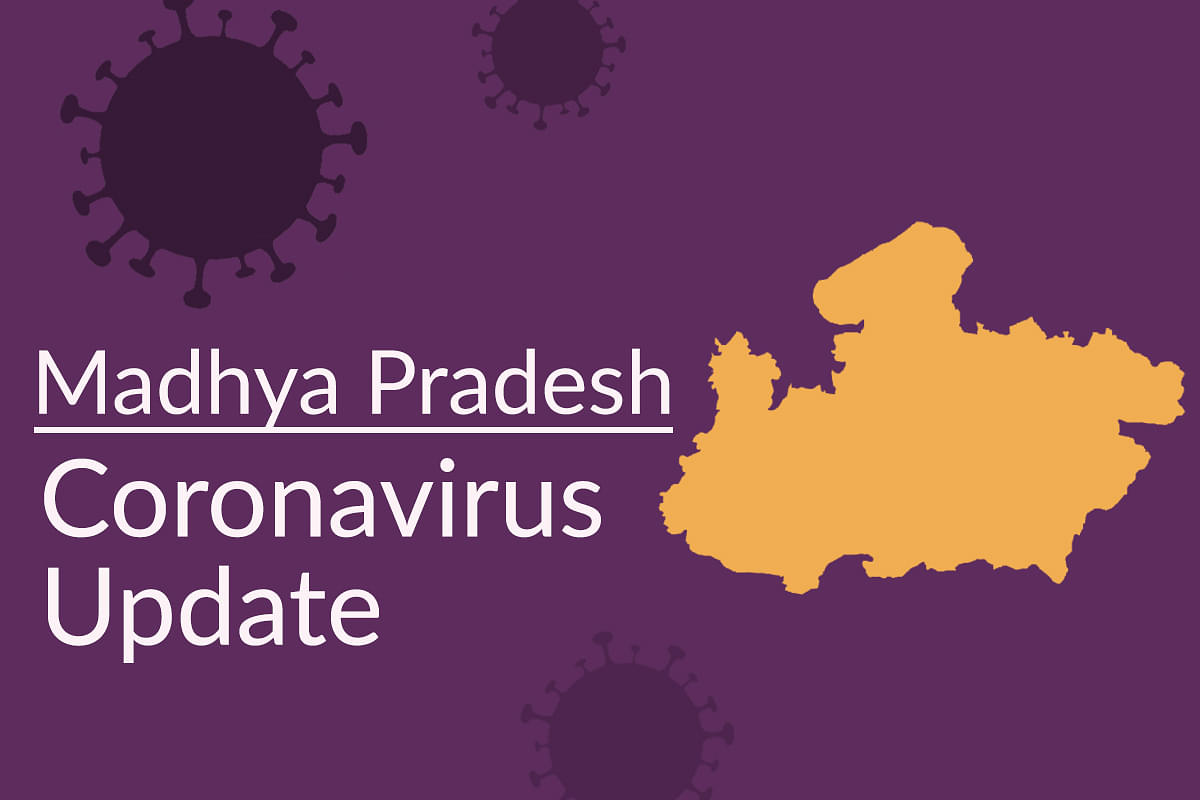 With 92 people testing positive in the last 24 hours, the number of COVID-19 patients in Madhya Pradesh (MP) rose to 1,402, health department officials said on Saturday (18 April). No life was lost on Saturday as the death toll stood at 69.

Indore reported 49 new positive by Saturday night, taking the number of cases in the city to 891. In Bhopal, 16 more cases were reported, which raised the count of COVID-19 patients in the state capital to 213, as per the state bulletin.

Furthermore, five virus cases each in Alirajpur and Sheopur, two each in Shivpuri and Betul and one each in Sagar and Tikamgarh have come to light.

Six persons each have died in Bhopal and Ujjain, five in Dewas, four in Khargone and one in Chhindwara. The health department said 127 patients have recovered and returned home. These include 71 in Indore and 31 in Bhopal.

The health officials also said that 432 containment zones have been carved out in the affected cities of the state to check the spread of the virus.

According to the health bulletin, the condition of 1,206 virus hit people was stable while that of 37 was critical.