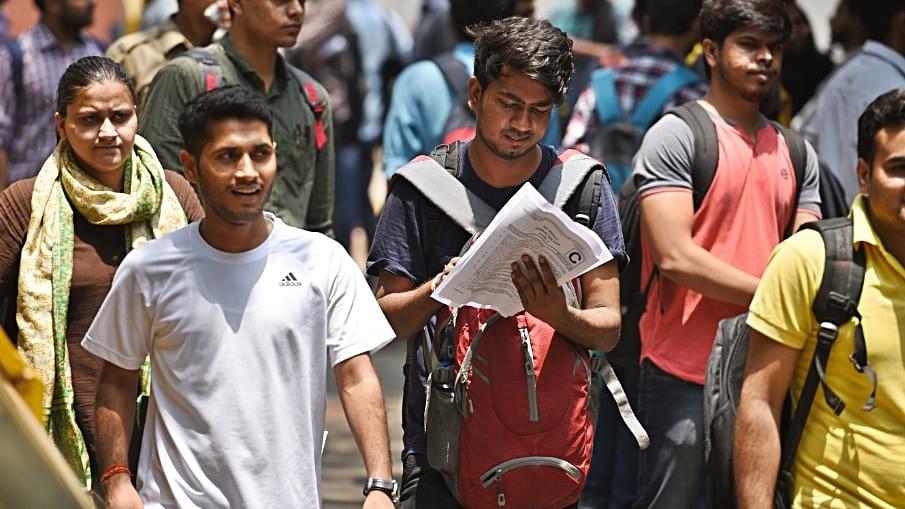 Parliamentarians are reportedly considering to voice the concerns of several Union Public Service Commission's civil service exam aspirants who were affected by the changes introduced in the exam pattern in 2011 and 2015.

According to a report by The TimesNowNews, the MPs would ask the government to give a fair chance to the aspirants who had to catch up with the changes introduced. MPs from different parties have reportedly made a consensus to provide an opportunity to the candidates who were affected by the introduction of the Civil Service Aptitude Test (CSAT).

The commission had introduced CSAT in 2011, which allegedly affected candidates having less exposure to English medium, who are comfortable only Hindi, and students with Humanities background.

Under the CSAT, candidates were tested on their basic abilities in English comprehension, Maths and Science. Protesters alleged that the paper left many candidates at a disadvantage.

"They(aspirants) have raised the issue several times and written to the government, but the response has been callous. We want the government to reconsider the changes and give these aspirants another chance" Sitaram Yechury was quoted saying by PTI.

The scores in CSAT by candidates directly impacted their final selection during exams conducted between 2011 and 2015. This method was, however, amended in 2015 where CSAT was made qualifying in nature.