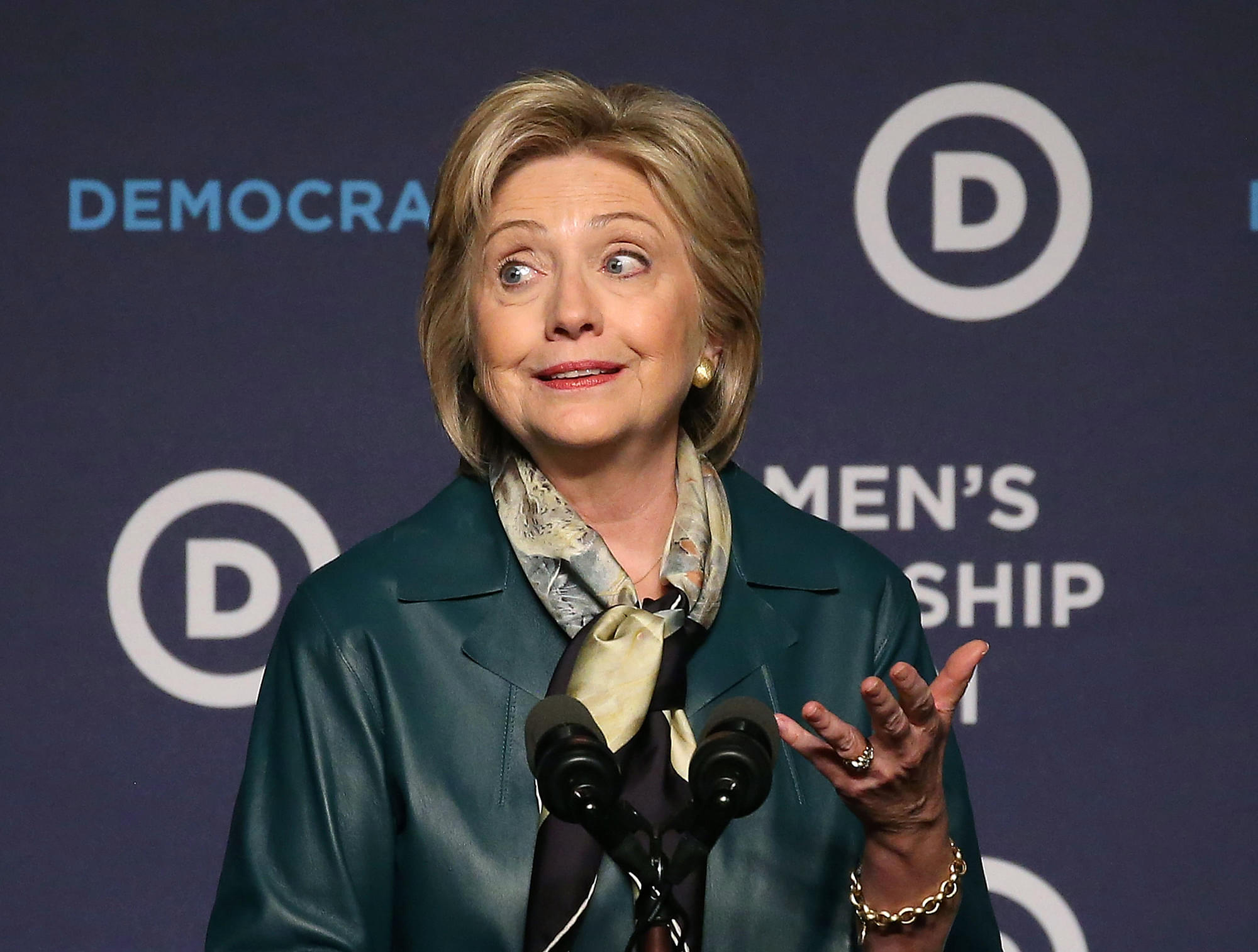 The 29-page indictment identifies each Russian by their names and rank is among the latest in Mueller’s investigation into Kremlin’s alleged interference in electoral processes across the globe. Trump has said that he would discuss the matte with Putin, though he has shown scepticism towards the charges all along.

The indictment specifies crucial details including how DNC staffers were fooled by hackers by using fraudulent Google alerts in mails that bore resemblance to Democratic presidential candidate Hillary Clinton or her staff members’ names but differed by a mere letter.

However, the 12 officials may not be party to an American trial due to lack of extradition processes between Russia and the United States. Russia has continued to maintain denial, stating that the indictment was meant to affect Putin and Trump’s meeting.

The indictment outlined the efforts of the GRU, a unit of Kremlin to steal numerous emails and distribute them online using various fake personas and paying for it using mined cryptocurrency.