Mullah Abdul Ghani Baradar, A Founding Father Of Taliban, Arrives In Kabul, Set To Be Anointed As Leader Of Islamic Emirates Of Afghanistan 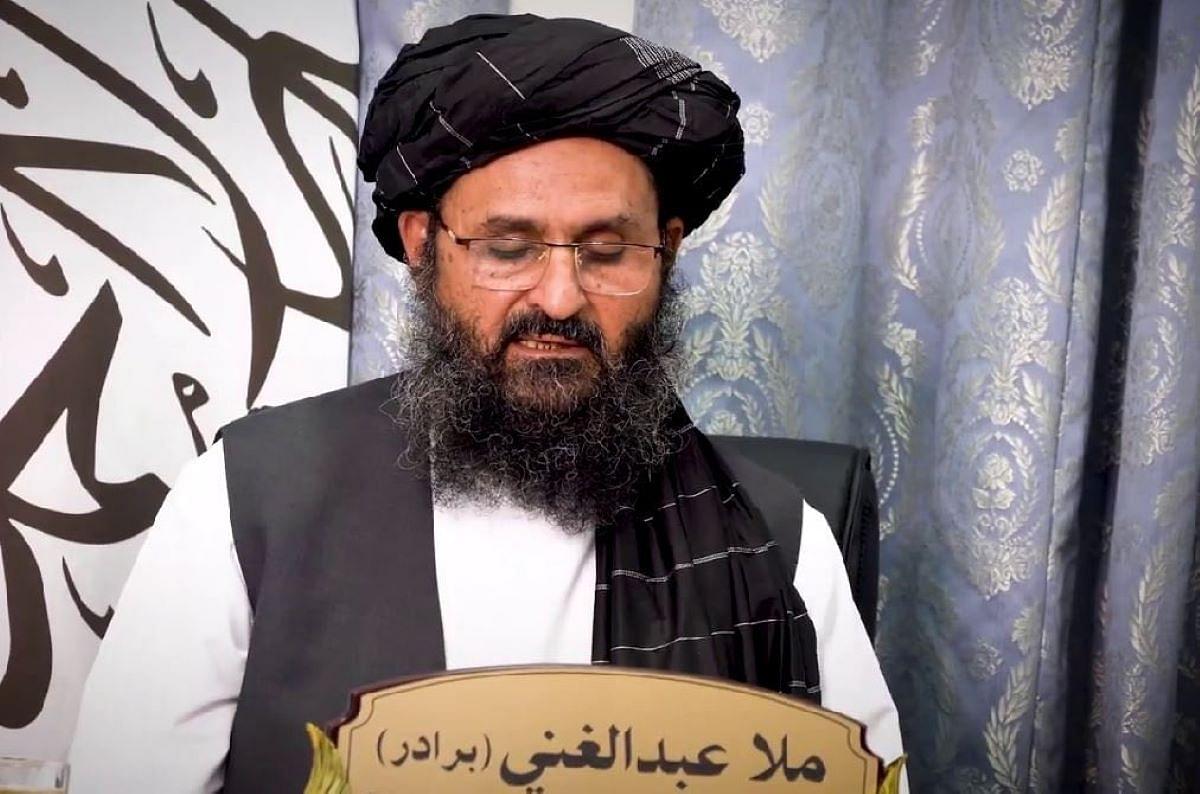 Mullah Abdul Ghani Baradar, a founding founding father of Taliban, arrived in Kabul on Saturday (Aug 21) to begin talks over the formation of the next government in Afghanistan.

Baradar arrived in Afghanistan last Tuesday (Aug 17) at Taliban stronghold of Kandahar airport from Doha on Tuesday to a rousing welcome.

Baradar is widely tipped to be anointed as the leader of Islamic Emirate of Afghanistan.

Born into an influential Popalzai Durrani tribe in southern Afghanistan, Baradar was acquainted with the late Taliban supremo Mullah Muhammad Omar since his teenage days.

Baradar, who co-founded Mullah Muhammad Omar, fought as part of Mujahideen guerrillas ranged against the Soviets. After the war, he was guiding force behind the creation of Taliban which eventually rode to power in 1996. Baradar served as the deputy defence minister. After the American invasion in 2001, Baradar fled Afghanistan and was running Taliban operations from Quetta in Pakistan.

Arrested in Pakistani port city of Karachi in 2010 in a joint operation conducted by ISI and CIA, Baradar was in custody until pressure from the United States saw him freed in 2018 and relocated to Qatar. He was appointed head of the Taliban's political office in Doha, where he oversaw the signing of the agreement that led to the agreement for US forces to withdraw and end their 20-year campaign.

Baradar as promised to establish a new "inclusive" government in Afghanistan,