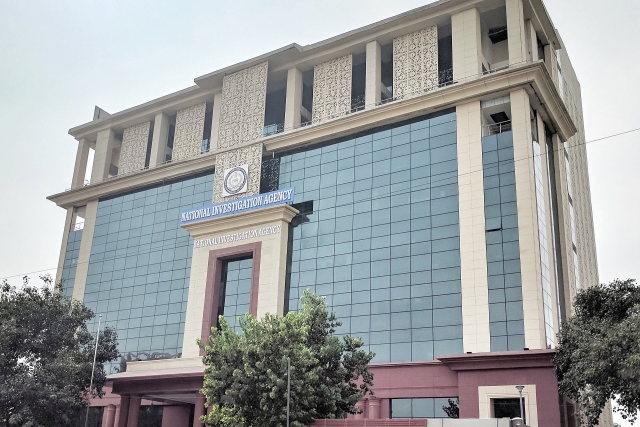 The National Investigation Agency (NIA) on Tuesday (26 February) carried out raids on separatists, including Mirwaiz Umer Farooq, in the Kashmir valley, in connection with its terror funding probe.

NIA officials were accompanied by the Central Reserve Police Force (CRPF) and Jammu and Kashmir police personnel, who cordoned off the area before searches started at several places in Srinagar, reports Hindustan Times.

The case pertains to the funds allegedly received by the separatist from Pakistan through Hawala channels.

According to the HT report, Malik has been in detention since Friday last week while Shabir Shah is lodged in Delhi’s Tihar jail since July 2017.

NIA raids came less than a week after the security cover of separatists being withdrawn by the government after a CRPF convoy was attacked by a Jaish-e-Muhammad suicide bomber using an explosive-laden vehicle on 14 February in Pulwama district of Jammu and Kashmir. More than 40 CRPF personnel were martyred in this terror attack.