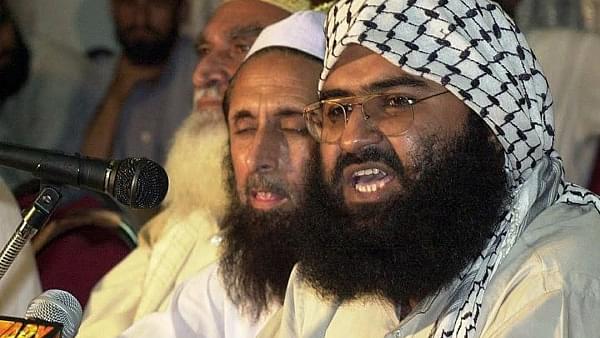 In a major escalation in the security situation in the nation, multiple security and intelligence agencies have reached out to the Government of India and have warned it over a major terrorist strike by Pakistan-based and backed Jaish-e-Mohammad (JeM), reports Hindustan Times.

It has been reported that over the past ten days, intelligence agencies including the Military Intelligence, the Research and Analysis Wing (R&AW) and the Intelligence Bureau (IB) have intercepted a flurry of messages from JeM and simultaneously warned the Government about a possible attack, raising the seriousness of the alert.

The frequency of such messages is said to have risen several-fold over the last few days in anticipation of the Supreme Court's judgment in the prolonged land title dispute in the Ram Janmabhoomi-Babri Masjid case.

The idea behind the possible attack has been established as an intent to trigger communal backlash and violence following the historic verdict by the Supreme Court which has paved the way for construction of a temple on the disputed 2.77 acre plot of land, while providing alternate 5 acre land to Muslims to build a mosque in a prominent place in Ayodhya.