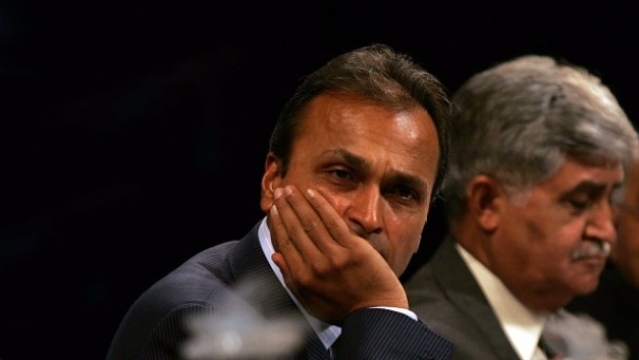 Beleaguered businessman Anil Ambani is all set to lease or sell the Santacruz headquarters of Reliance Group as part of a debt-trimming exercise, reports Economic Times.

Consultancy firm JLL has been mandated to advise on the transaction, and if the property located on nearly 4 acres along the Western Express Highway in Mumbai is sold, it could fetch up to Rs 3,000 crore.

If the property is sold, Anil Ambani will move his group office back to Reliance Centre at Ballard Estate in south Mumbai which is currently lying vacant. The property was inherited by Anil Ambani mid-2005 after he and his elder brother Mukesh divided the Reliance empire among themselves.

A Reliance Anil Dhirubhai Ambani Group (ADAG) spokesperson confirmed the development, but declined to share details at the moment.

This decision comes after Ambani, vowed to repay lenders through a massive de-leveraging exercise. Ambani would prefer a long-term lease, but an outright sale may also be on the cards if the right offer comes by.

The latest move is aimed at making Reliance Infrastructure, which owns the property, almost debt-free. The overall group debt is estimated at about Rs 75,000 crore.