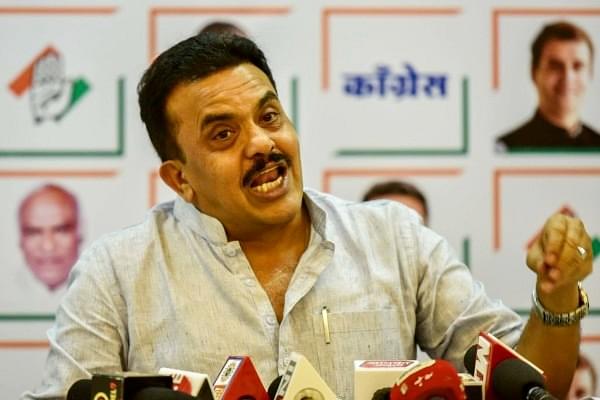 Mumbai Congress has demanded reservations in education and employment for migrants from north India belonging to different backward classes living in Mumbai.

Mumbai Congress president Sanjay Nirupam met Maharashtra Chief Minister Devendra Fadnavis on Monday (17 September) to submit a three-point memorandum demanding quotas for north Indian SCs, STs and OBCs, IANS has reported. According to him, they are given reservations in northern parts, but not in Maharashtra.

Speaking to Times of India, Nirupam said, "People belonging to multiple castes have migrated from north India to Mumbai in search of employment. These include people from more than 30 different castes like Vishwakarma, Kurmi, Koiri, Pal, Kanojia, Gupta, Chaurasia, Maurya and Rajbhar who have made Maharashtra their homes for over two-three generations now."

Not being recognised as Backward Classes is a denial of ‘fundamental rights’, he says.

"The government should introduce a new system in place wherein only a domicile certificate shall be considered as the mandatory criteria for allotting a caste certificate as opposed to the present complicated system in which old records and proofs are demanded," he went on to add.

CM Fadnavis gave them a patient hearing and said that he would take appropriate action in the matter as certain issues pertained to the Central government and had legal ramifications.

Signatories to the memorandum were 25 prominent members of various north Indian OBC communities.

Sanjay Nirupam has cultivated a notorious image of being a ‘serial abuser’. He had recently called Prime Minister Narendra Modi an “Anpadh Ganwaar” (illiterate and uncouth), prior to which he posted a sexist tweet against BJP leader Smriti Irani and had equated the Karnataka governor with a dog.