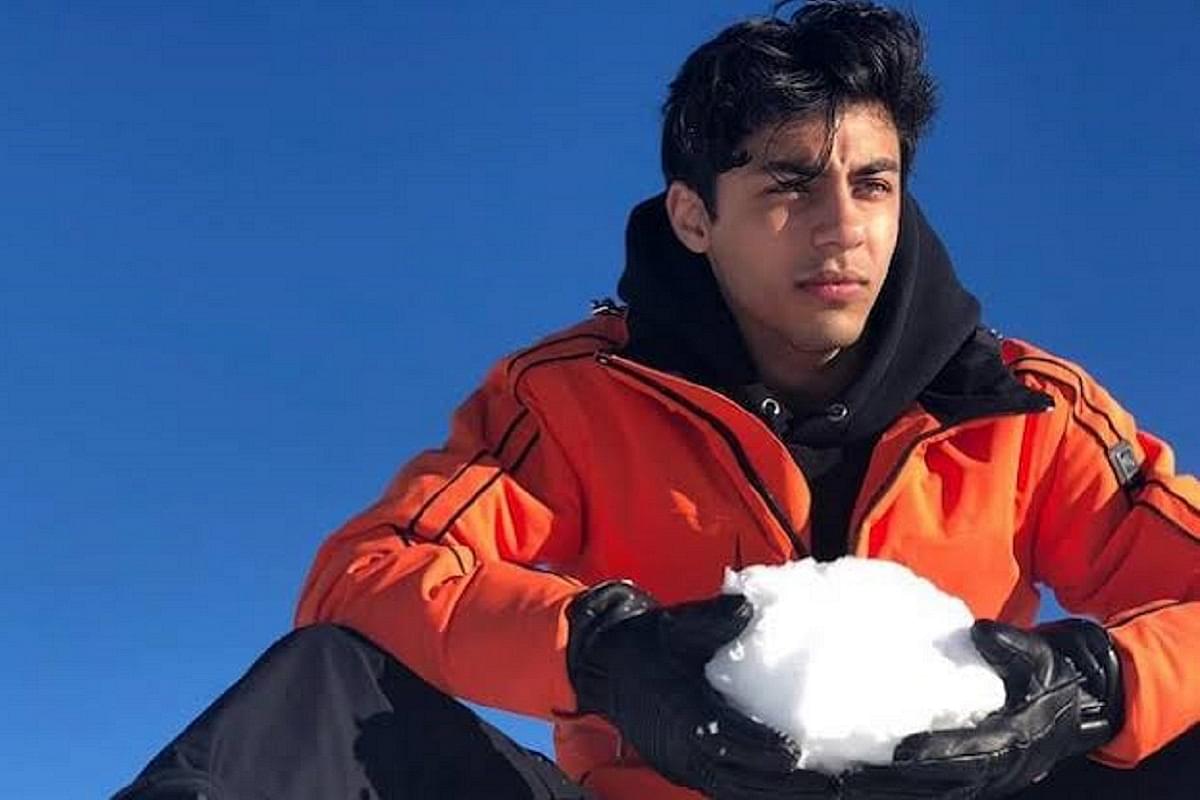 The report further stated that Khan’s chats with some drug peddlers have also been submitted over to the court.

As per sources, the upcoming actress and Aryan Khan were apparently discussing drugs during the Mumbai cruise party in the chat submitted by the NCB.

It should be noted that the 23-year-old son of Bollywood superstar Shah Rukh Khan and seven others were held by the NCB after the agency conducted raids on the Mumbai cruise on 2 October.

Earlier on 14 October, a Mumbai special NDPS court reserved its order on Khan and other co-accused's bail applications till 20 October, even as the NCB virtually labelled him a 'junkie' regularly consuming drugs.