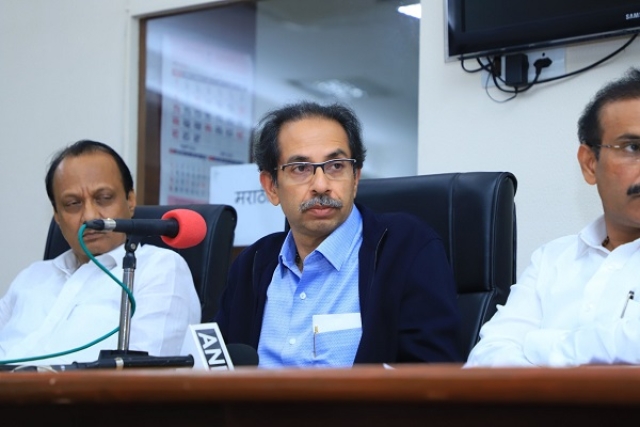 After Delhi, another Indian city has surpassed China's figure of COVID-19 cases and death toll. Mumbai on Tuesday (7 July) alone had 85,724 confirmed cases with 4,938 deaths.

China has so far, including the recent cases from capital Beijing, reported 83,565 positive cases of coronavirus and death toll in the country stands at 4,634.

According to a Times Now report, the whole of China has been reporting cases in single digits for last few days, which is less than Mumbai's highly crowded area Dharavi. However, with a series of stringent measures implemented by the state and civic governments, this Asia's largest slum has now clawed out of the worry-zone.

In comparison to China, Mumbai city has been recording new patients in excess of 1,100 every day since 1 July.

The development came a day after the Maharashtra with 211,987 cases zoomed past Turkey (205,758 cases), which currently ranks 14 on the Worldometer.

Delhi, however, continues to be the worst-hit city in the country with 1,00,823 total total positive cases and 3,115 deaths. The national capital has 25,620 active cases currently, while 72,088 people have recovered form the deadly disease.