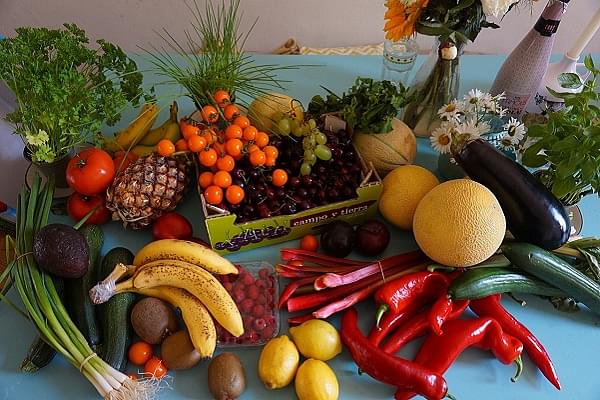 The police yesterday (23 April) arrested a 51-year-old resident of Mumbai suburb Mira Road on charges of him allegedly refusing to take grocery delivery from a Muslim delivery boy, Times of India has been reported.

As per the report, a delivery boy had gone to deliver groceries to a resident of a housing complex which were ordered from an online marketplace.

While the resident and his wife were checking the goods, he asked the delivery boy’s name and after allegedly learning that the boy was from a different community asked his wife to return back the items.

The delivery boy later reportedly filed a complaint at the Kashimira police station and the man was subsequently booked for committing a “deliberate or malicious act with the intention of outraging religious feelings and beliefs”.

He was later produced before the Thane sessions court and remanded in police custody.