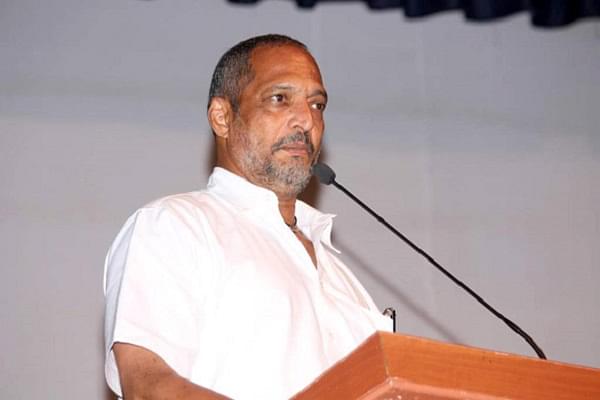 The Mumbai police has closed a sexual harassment complaint filed against Nana Patekar by actor Tanushree Dutta on the grounds that there was no prima facie case against the accused, Times of India has reported.

A ‘B summary’ report in the case was filed before a metropolitan magistrate in Andheri by the suburban Oshiwara police, as per Deputy Commissioner of Police Paramjit Singh Dahiya.

This development comes after Dutta had claimed that the reports of a clean chit to Nana Patekar was fake news being circulated to improve his image as he was not finding any work in the industry.

Dutta had accused Nana Patekar of behaving inappropriately with her on the sets of the movie Horn Ok Pleassss, by forcefully introducing intimate dance steps during the shoot.