Mumbai Prepares For An Electric Future: Charging Points For EVs At BEST Bus Depots In The Offing 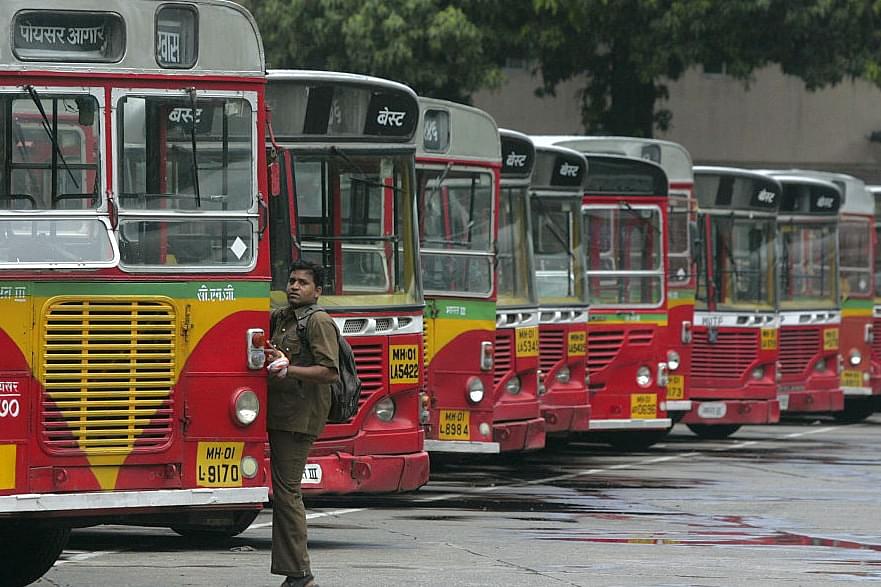 Taking its first step towards accommodating electric vehicles (EVs) in the state, the Maharastra government has instructed Brihanmumbai Electric Supply and Transport Undertaking (BEST) to begin setting up charging points for EVs launched by the Mahindra group, Mumbai Mirror has reported.

Mahindra group is at the forefront of the transition to EVs in the country with several of its EVs already plying the roads. It also tied up with the Meru group in Hyderabad last week for the deployment of an eVerito fleet apart from its already existing partnership with Uber in this regard.

Maharastra already has an EV policy in place and will reportedly sign a Memorandum of Understanding (MoU) with the Mahindra on 31 May for promotion of EVs and related infrastructure in Mumbai.

BEST already operates six electric buses bought from Goldstone Infratech that are reportedly ‘doing very well’. Another order for 80 more buses is also in place but is stuck due to a court case.

“We are planning charging stations in BEST depots when Mahindra launches fleet of e-taxis. We are working on an affordable model. We are keen on electric mobility for the sake of the city, its commuters and pedestrians as they cause zero pollution,” said Surendra Bagade, BEST general manager. Swarajya's Srikanth Ramakrishnan had written about this as a possible way of encouraging EV usage.

“We are encouraging promotion of infrastructure for electric cars wherever possible. The charging equipment will be given incentives. The same applies for the manufacture of batteries and parts; batteries are the most expensive component in these cars,” Porwal added.

Also Read: India Needs An Electric-Vehicle Policy; Here’s How It Can Go About It