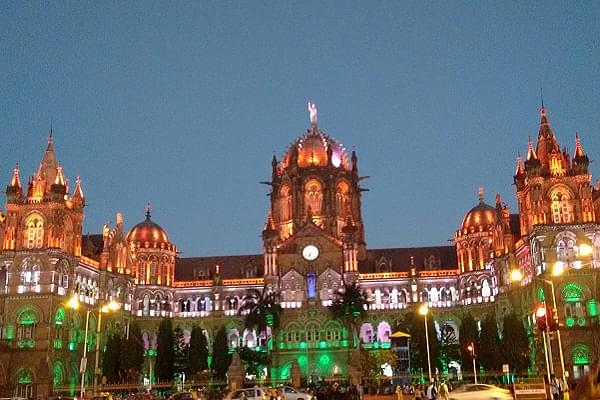 The area surrounding Chhatrapati Shivaji Maharaj Terminus (CSMT) is set to be redeveloped along the lines of New York City's Times Square for better pedestrian safety.

Once known as Victoria Terminus, CSMT is a UNESCO World Heritage Site in Mumbai, filling in as the headquarters of the Central Railways. Road use rights will be changed with properly outlined traffic lanes, with walking and resting zones, reports The Financial Express.

Under the initiative, 19 traffic crossing points crosswise over Mumbai and a couple of essential roads, for example, LBS Marg, P D'Mello Road and Belasis Road, will be redeveloped to lessen the danger of accidents.

As indicated by BMC information from 2016, over half of journeys in Mumbai are by foot. The design has thus taken into consideration the available space, and the number of vehicles, pedestrians.

Janette Sadik-Khan, a former transportation commissioner of New York City, was cited in the report saying that as a pilot project at Times Square, they used temporary materials, which are easy to return if they can't be used. With this, pedestrians traffic increased by 35 per cent and retail rates also saw and uptick.

Vijay Singhal, additional municipal commissioner, was cited saying that the most severe issue which Mumbai faces is unapproved parking on roads. The Ninth Avenue in New York has embraced an incredible idea, where a path reserved for bikes is secured by parking vehicles in the adjoining lane. He said that wherever they have wide roads in Mumbai with less traffic, a similar idea could be reproduced.