Mumbai Will Come To A Standstill, No One Will Get Roti If North Indians Stop Working: Congress Leader Sanjay Nirupam 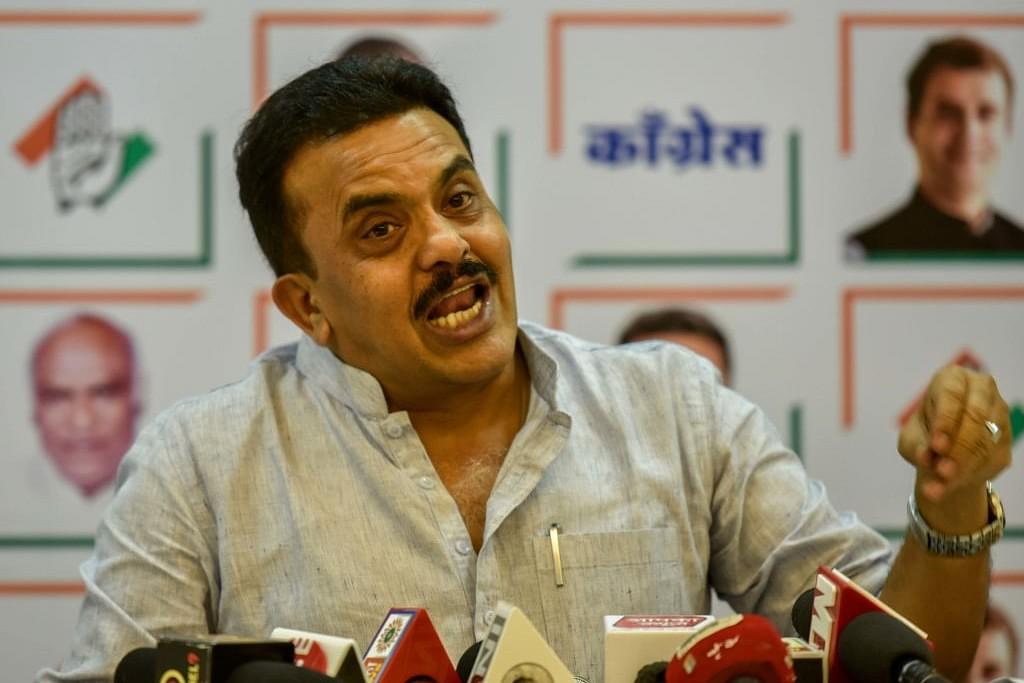 Mumbai Region Congress Committee President Sanjay Nirupam said that the city will come to a standstill if the north Indians living there take a call to stop working. He said that the people will be deprived of food if that is to happen.

He added that he wishes the community understands this and that it should not be forced into taking any such step right now. He also said that the community has been very grateful towards the city and state.

Hindustan Times quoted him from an event in Nagpur as saying, “It is the north Indian community which runs the lives of or shoulders the burden of the people of Mumbai. If the community decides to stop work for a day, life in Mumbai will come to a standstill. None will get roti (bread), vegetables, milk and auto, taxi, truck and tempo (services). It happens sometimes, but it should not be done. (The community) should not be forced to take such a step.”

He said that it is North Indians who supply milk, newspapers, vegetables to the people living in Mumbai. They also drive numerous auto-rickshaws and taxis that help commuters travel in ease.

The comments from Nirupam come at the backdrop of Hindi-speaking immigrants coming under mob-attacks in several parts of Gujarat, which has led to several of them fleeing the state.