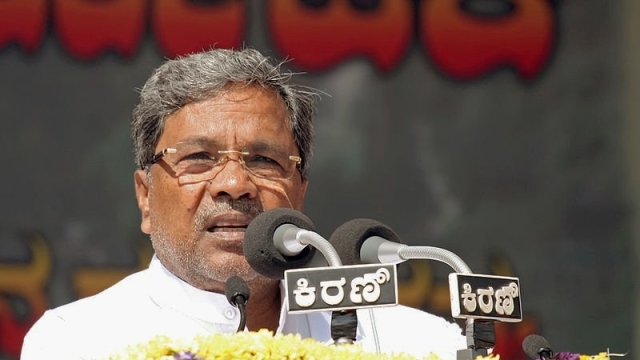 He said that Savarkar was one of the accused in the assassination of Mahatma Gandhi, but was freed as the charges could not be proved due to lack of evidence.

Should BJP be allowed to gain a foothold in Mangaluru, known as a land of intellectuals?" Siddaramaiah was reported saying in the meeting.

He also alleged that RSS and Hindu Mahasabha never took part in the freedom struggle and worked with the British.