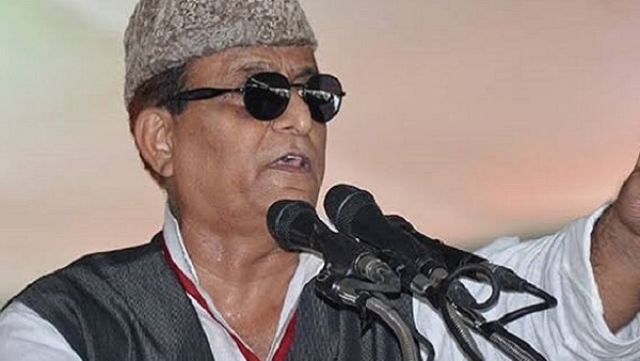 A prominent Islamic Shia cleric named Maulana Kalbe Jawwad has claimed that senior Samajwadi Party (SP) leader Azam Khan was expelled from the Aligarh Muslim University for a year for allegedly trying to forcibly enter a female ward at a local hospital, IANS had reported.

The incident is said to have happened in 1975 when Khan was pursuing Master of Laws (LLM) and was the secretary of the Aligarh Muslim University Student Union (AMUSU).

As per the cleric, Khan was also accused of misbehaving with a woman and was subsequently expelled after a University inquiry committee found him guilty.

Khan has achieved notoriety for making sexist and derogatory statement against women. He recently tendered an apology for making a lewd remark against BJP MP Rama Devi inside the parliament.

In the run-up to the 2019 Lok Sabha polls, he was heavily slammed for making a lewd comment against BJP leader Jaya Prada.