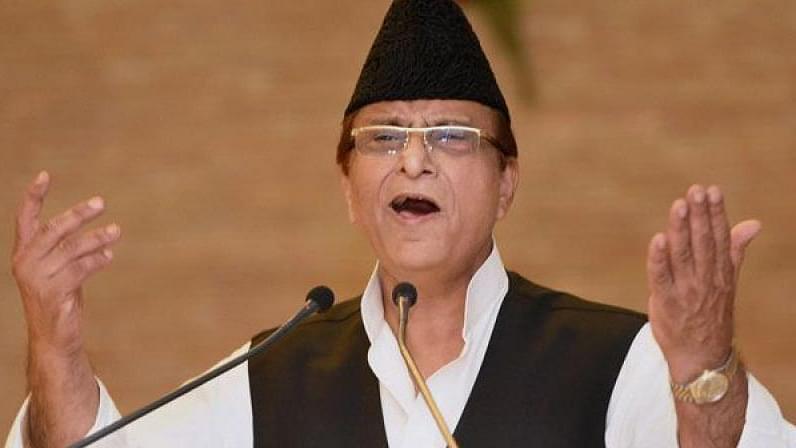 Muslim women in Rampur have come out against Samajwadi Party (SP) leader Azam Khan for his derogatory remark against BJP candidate Jay Prada, saying that the underwear jibe was unwarranted, reports Press Trust of India (PTI).

Shagufa Ishrat, a native of Rampur, said that it was absolutely wrong of Khan to make personal comments. A nine-time MLA from the area Khan is contesting against Prada from the Rampur Lok Sabha constituency in the 2019 general elections.

Taking note of the derogatory remark, the Election Commission (EC) had also banned Azam Khan from campaigning for 72 hours on 15 April.

While addressing an election rally in Rampur, Khan had said, “I brought her (Jaya Prada) to Rampur. You are a witness that I did not allow anyone to touch her body. It took you 17 years to identify her real face but I got to know in 17 days that she wears khaki underwear."

Saira Bi, a housewife, noted that Khan's personal remarks against a candidate were completely unacceptable. Yasmeen Safdar, a hotel employee, was also 'critical' of Khan's comment.

However most of them said they would still vote for him in the election. “Me and my family will vote for Azam Khan as he has worked really hard for the development of Rampur and it is because of him that women’s security is never an issue here,” added Safdar.