‘My Daughters Are Forbidden From Playing Outdoor Sports, Feminists Can Do What They Want’: Shahid Afridi 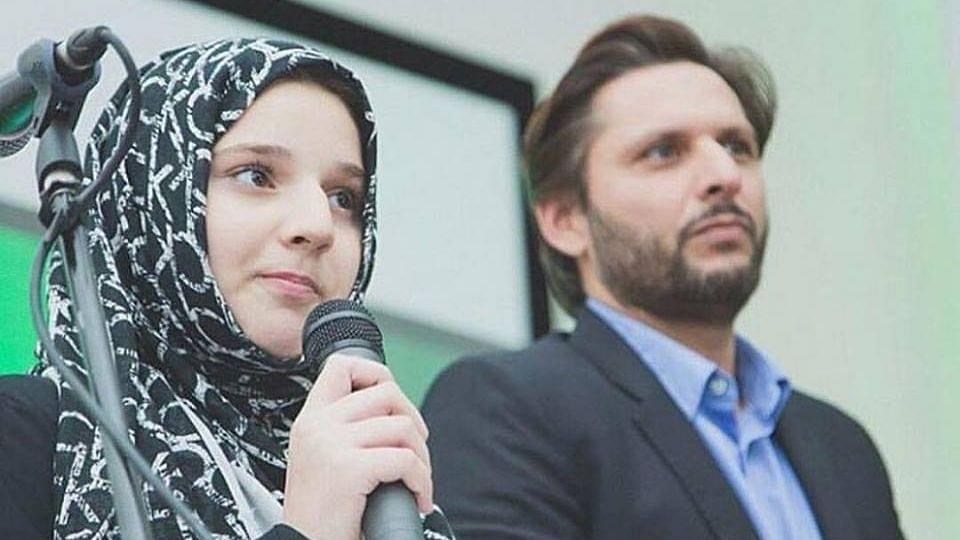 “The feminists can say what they want; as a conservative Pakistani father, I’ve made my decision,” Afridi said. (image via Facebook)

Former Pakistani cricket skipper Shahid Afridi has said he refuses to let his daughters play outdoor games or compete in public sports, the Independent reports. The statement adds to many reveals from his recently published autobiography, ‘Game Changer’.

“They have permission to play all the indoor games they want, but my daughters are not going to be competing in public sporting activities,” he writes in Game Changer.

Afridi says his stance is motivated by “social and religious reasons”, and as a conservative father. He further adds that he is unconcerned by the criticism against him.

“The feminists can say what they want; as a conservative Pakistani father, I’ve made my decision,” Afridi added.

Afridi has come clean with his age, spoken about the 2010 spot-fixing scandal, expressed his views on Kashmir and taken a swipe on many players from his own and opposition teams leading to a war of words with former Indian batsman and World Cup winner Gautam Gambir.

Recently, Pakistani batsman Imran Farhat lashed out on Afridi, accusing him of being a “selfish player”, and ruining many careers for his benefit.