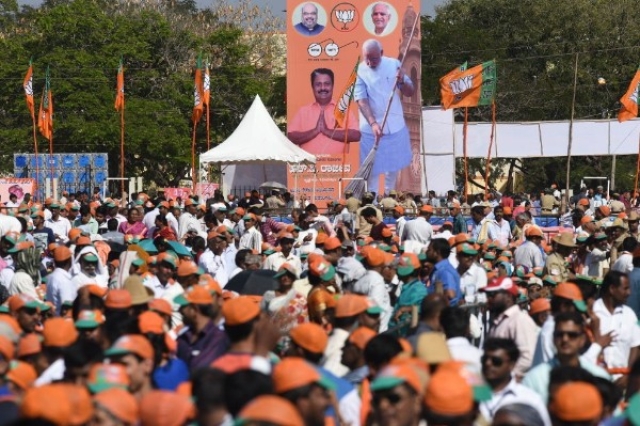 R Shanthamma, who contested on a Bharatiya Janata Party (BJP) from Ward 62, Vishveshwara Nagar which is a reserved seat for women from scheduled caste, made history by becoming the first woman corporator to get elected into the corporation from the Pourakarmika community, Deccan Herald has reported.

The Indian National Congress (INC) had fielded K Nagarathna, who also hails from a worker’s family and is the sister of a pourakarmika leader Palaniswami. Her husband P Manjunath belongs to ‘Group D’ category of employees under the Mysuru City Corporation.

These elections made way for five candidates from the Pourakarmika community to contest for the position of a ward corporator. Urban Local Bodies elections were held on 31 August, and the results were announced on 3 September.

The Mysore City Corporation as it was called back then was formed in 1983, and after almost thirteen years of its formation, the first candidate from the Pourakarmika community named Narayan was elected to it.

He later went on to become the Mayor of Mysore, and during Siddaramaiah’s tenure as the Chief Minister of Karnataka, he became the Chairman for State Safai Commission.