Mysuru Temples To Carry Signboards Clearly Stating ‘Open To All’ 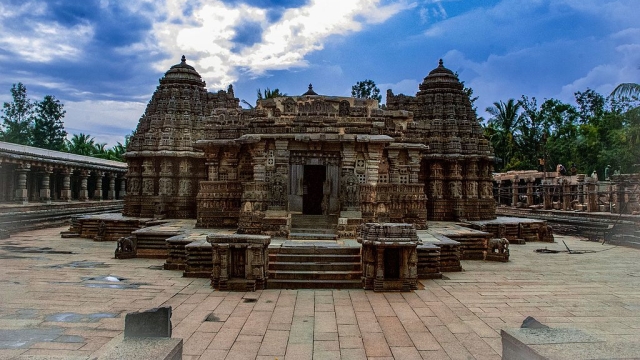 Come 20 May, all temples in Karnataka’s Mysuru district will have to carry signboards which read ‘open to all’, thereby making explicit that no one can be barred from entering the temples on the grounds of caste, religion or gender.

In a first, Deputy Commissioner of Mysuru D Randeep, acting on complaints of Dalits being denied entry to a temple in Bilikere in Hunsur taluk, passed the order at a meeting of the Scheduled Caste/Scheduled Tribe Vigilance and Monitoring Committee held at the DC office on Wednesday (3 May).

The DC, instructing the Muzrai officials to implement the order before 20 May, added that these display boards should also carry details of the punishment in case of a violation of the order and also ask people who came across such practices to report the same to the DC office control room.

"Open to All" sign boards must at all the temples coming under the Muzrai Department : @DC_Mysuru D. Randeep.https://t.co/5JxBoMHhPs

"The practice is a social evil and to eradicate this, awareness rallies in the form of free hair-cutting camps, street plays will be organised in select villages," said the DC, as reported by Star of Mysore, adding that the display boards will be put up first at temples in the rural areas.