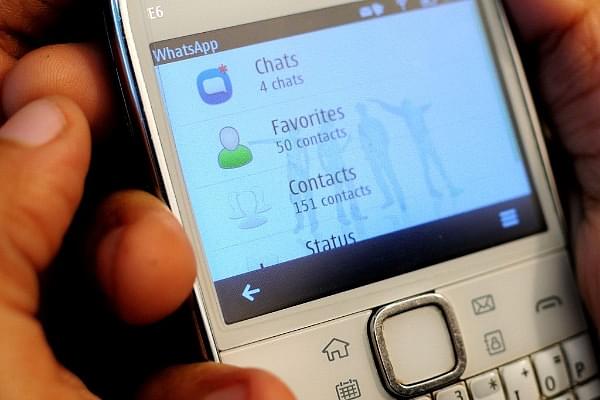 Contrary to the opinion held by many ‘educated’ middle class and affluent sections of the urban population, rural India is not a den of ignorance and impulsiveness. The Hindustan Times has reported that a survey conducted by a Delhi-based NGO, Digital Empowerment Foundation (DEF), has shown that over 70 per cent of survey respondents rated their trust score between 1-5 regarding information received on WhatsApp. The survey was on a scale of 1-10, with one standing for complete distrust and 10 for absolute trust.

Only a miniscule 8 per cent of the respondents marked 10 as their trust score. Though this was a limited survey, spanning just 14 states, it included states like Bihar, Uttar Pradesh and Rajasthan, which house a large population in rural parts. “This composition of trust is unlike what I’d imagined. Users in rural India have exercised restraint in believing the information they get from WhatsApp. They still prefer to check with peers and local communities about what is right and wrong,” said Osama Manzar, founder and director at DEF.

This survey should provide some relief to policymakers, the police and social media giants that are facing flak for their inability to clamp down on fake news completely. Though they facilitate seamless and efficient communication between people, platforms like WhatsApp have also been used to spread misleading and outright false information among people.

Interestingly, the DEF survey also found that around 40 per cent of the survey respondents were part of WhatsApp groups affiliated to a political party. “This reflects the level of campaigning and penetration of political parties. Villages are always politically sensitive and also interested in politics,” said Manzar.