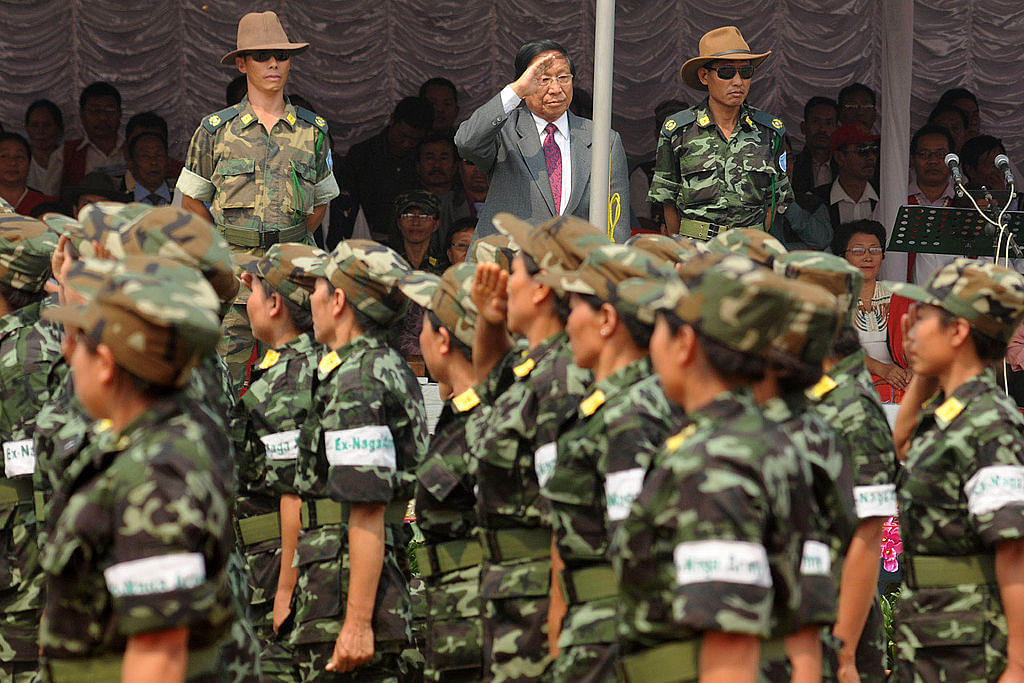 In a successful operation against the separatist outfit National Socialist Council of Nagaland - Isak Muivah (NSCN-IM), the troops from the Indian Army busted a hideout of the group in Manipur yesterday (6 July), reports News18.

“In a major blow to the insurgent groups, Indian Army troops busted an NSCN (IM) hideout at Kekru Naga Village in Manipur on July 5, resulting in the recovery of large quantities arms and ammunition,” Indian Army's Eastern Command revealed in a Twitter stateent.

As soon as the rebels saw Indian Army soldiers coming towards them, they abandoned their camp. A number of weapons, ammo and other supplies were recovered the site.

The rifles seized included a US-made M16 assault rifle along with 125 rounds, some Kalashnikov type guns, and other weapons and ammo which were described as part of ‘warlike stores’.

The Army revealed that it is still trying to ascertain the locations of other such ‘unauthorised hideouts’ in coordiantion with the local administration and intelligence sleuths.