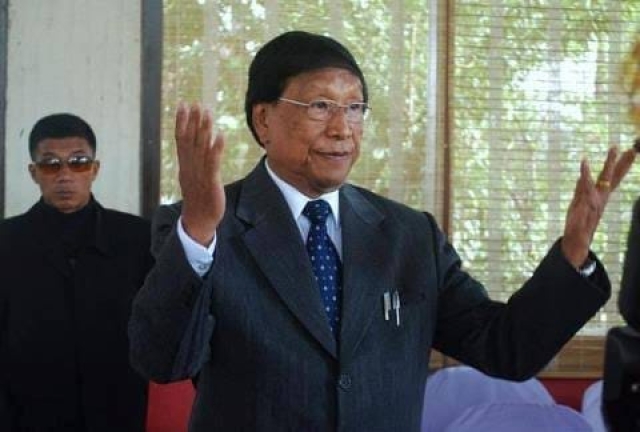 In a major development, a delegation of top leaders of the Naga rebel group National Socialist Council of Nagaland-IM (NSCN-IM) has arrived in New Delhi for negotiating and possibly inking the final settlement on the prolonged issue for which parleys have been ongoing since 1997, reports Times of India.

This comes after the push from Forum for Naga Reconciliation (FNR) that the NSCN-IM and the Naga National Political Groups (NNPGs) to meet and together put an end to the prolonged process in the desire of a favourable political settlement.

It should be noted that the NNPGs which comprise of seven Naga groups had been engaged in parallel negotiations with the Government. These have already said that they have concluded the parleys and have signed the "Agreed Position".

Meanwhile, a 15-member delegation of the top leaders of NSCN-IM led by its chairman Q Tuccu and vice-president Tongmeth Wangnao have joined grouping's general secretary and supremo Thuingaleng Muivah, who has been holding informal talks with Intelligence Bureau representatives led by its Director Arvind Kumar on a daily basis.