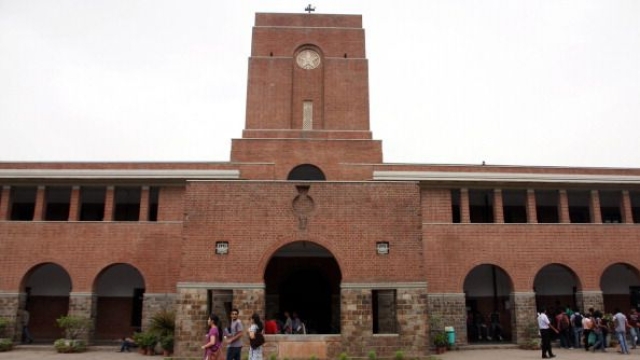 The Naga Students’ Union of Delhi has communicated a letter to the principal of St Stephen’s College alleging that Christian Scheduled Tribe (ST) applicants were being discriminated against due to higher cut off requirements compared to other Christian groups, reports The Hindu.

“It is evident that there is high discrimination against students falling under Christian ST category where the cut-off marks have been kept much higher than the other Christian groups (other than Church of North India),” read the letter.

The Naga Students’ Union also said that the differences in cut off were against Christian ethics and were dividing the Christian community into different categories.