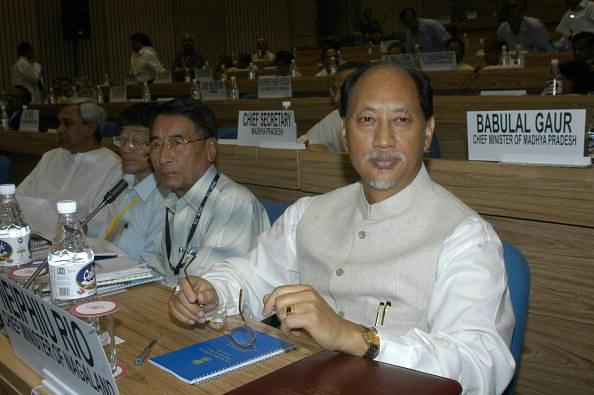 The Nagaland Cabinet on Monday (7 January) imposed a ban on all illegal mining in the state and also passed a decision to provisionally ban mining by firms which currently hold mining licenses, reports The Economic Times.

The Cabinet meeting was chaired by Chief Minister Neiphiu Rio where the Citizenship (Amendment) Bill 2016 was discussed.

The move comes amidst a string of accidents in coal mines in the neighbouring state of Meghalaya, which have killed several mining workers and have left others trapped. These incidents are said to have affected the Cabinet’s decision against mining activities.

The Cabinet has also created a committee to look at the issue of coal mining and the possible environmental damage resulting from it. The committee is required to submit to submit its report by February.

The North-Eastern state is believed to hold prognostic reserves of around 316.41 million tonnes of coal.