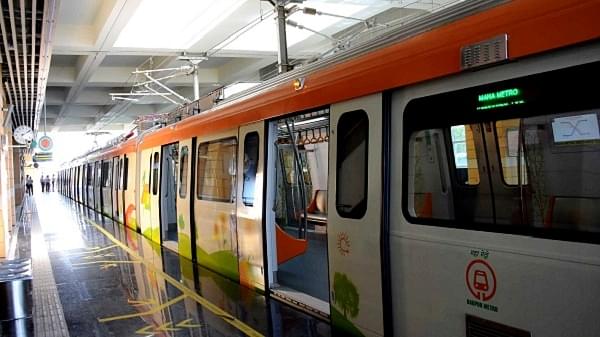 Maharashtra Cabinet has approved Phase II of the Nagpur Metro Project to boost connectivity in semi-urban areas of the city. This move will immensely benefit people working in Industrial areas of Nagpur, reports Metro Rail News.

The state cabinet cleared Rs 11,216 crore for Phase-II project of the Nagpur Metro on Tuesday (8 January). The proposal will now go to the Union Cabinet for their approval.

Phase I of Nagpur Metro, which is 75 per cent complete, is being executed by MahaMetro. The second phase, serving as an extension of the ongoing first phase, will be covering rural areas of Nagpur.

Phase II of the project will be spread over a length of 48.3 km with 35 stations. Both the phases will cover around 21.39 lakh people out of Nagpur’s 34.87 lakh population, according to 2011 census projections.