Namma Metro For Namma Party-Goers: Bengaluru Trains To Run Till 1.30 AM On New Year’s Eve 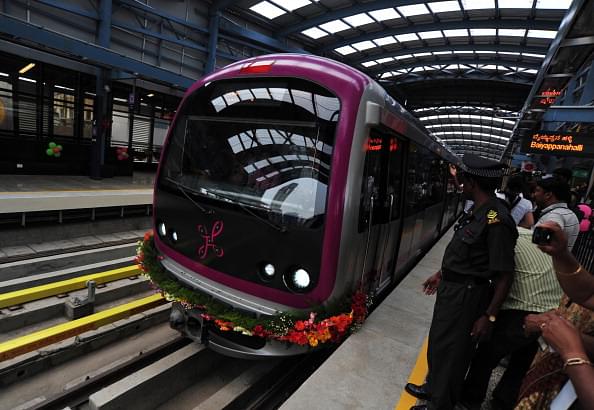 Coming as good news for all party enthusiasts in Bengaluru, the Bengaluru Metro Rail Corporation Limited (BMRCL) has decided to operate Namma Metro till 1.30 AM on New Year’s Eve, the Deccan Herald has reported. The last trains towards all the four directions will depart from the Kempegowda metro station at 2 AM.

Commuters travelling with smart cards will have to pay regular fare, and those who do not have a metro smart card will need to buy paper tickets of Rs 50 regardless of the distance as the BMRCL will not be issuing regular tokens in the extended time.

According to a release from the BMRCL, the passengers will be able to catch trains during the extended hours every 15 minutes.

To ensure that the metro works smoothly over Trinity, where repair work is progress, the BMRCL will be closing train services between MG Road and Indiranagar stations from 8 PM on 28 December to 5 AM on 31 December.