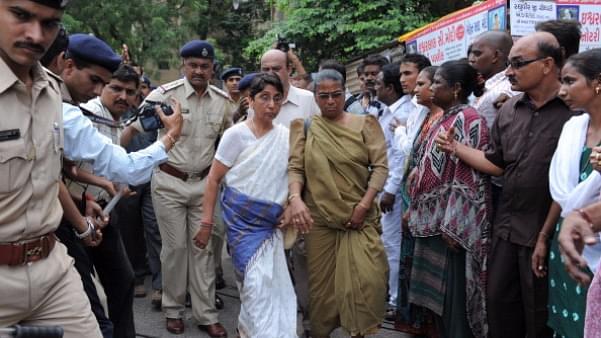 The judge of the Special Investigation Team (SIT) court hearing the 2002 Naroda Gam massacre case today (26 September) said he will visit the site of the incident on 5 October to understand the area’s topography and verify the claims of witnesses.

The court of special SIT judge P B Desai today decided on the date after the special investigation teams officer, Himanshu Shukla, who was asked to remain present in the court today, said he will be free after 3 October.

Shukla, who is currently the superintendent of police of Gujarats Anti-Terrorist Squad (ATS), was the investigating officer in the case.

Judge Desai said that the lawyers of SIT, accused and victims will accompany him but no accused will be allowed there when he visits the site on 5 October.

He asked the police to submit parts of the punchnama, which carries description of the areas in Naroda Gam where the incident took place, so that he could decide based on the same as to which parts of the area he will need to visit.

Naroda Gam massacre is one of the nine major 2002 communal riots cases which were investigated by the Supreme Court-appointed SIT. Eleven persons belonging to the minority community were killed in Naroda Gam in 2002 riots during a bandh call made to protest the Godhra train burning incident of 27 February 2002.

Kodnani, who was then a state minister in the Narendra Modi government, has already been convicted and sentenced to 28 years in jail in the Naroda Patiya case in which 97 people were massacred. (PTI)