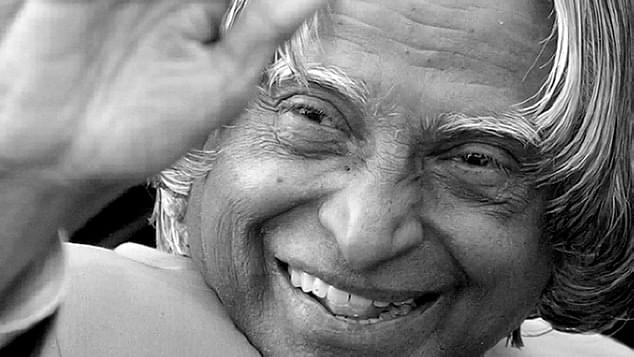 Scientists at NASA’s Jet Propulsion Laboratory (JPL), the foremost lab for work on interplanetary travel, found this bacteria on the filters of the ISS. They named it Solibacillus kalamii in honour of the late president and aerospace scientist, who had his early training at NASA in 1963 after which he set up India’s first rocket-launching facility in Kerala.

The ISS is said to be home to many such organisms, and this filter on which the new bacteria was found on a filter called a high-efficiency particulate arrestance filter or HEPA filter.

Naming the new microbe after Dr Kalam was natural to Dr Venkateswaran and his team. “Being a fellow Tamilian, I am aware of the huge contributions by Dr Kalam,” said Dr Kasthuri Venkateswaran, senior research scientist, Biotechnology and Planetary Protection Group at JPL, as quoted by The Hindu.