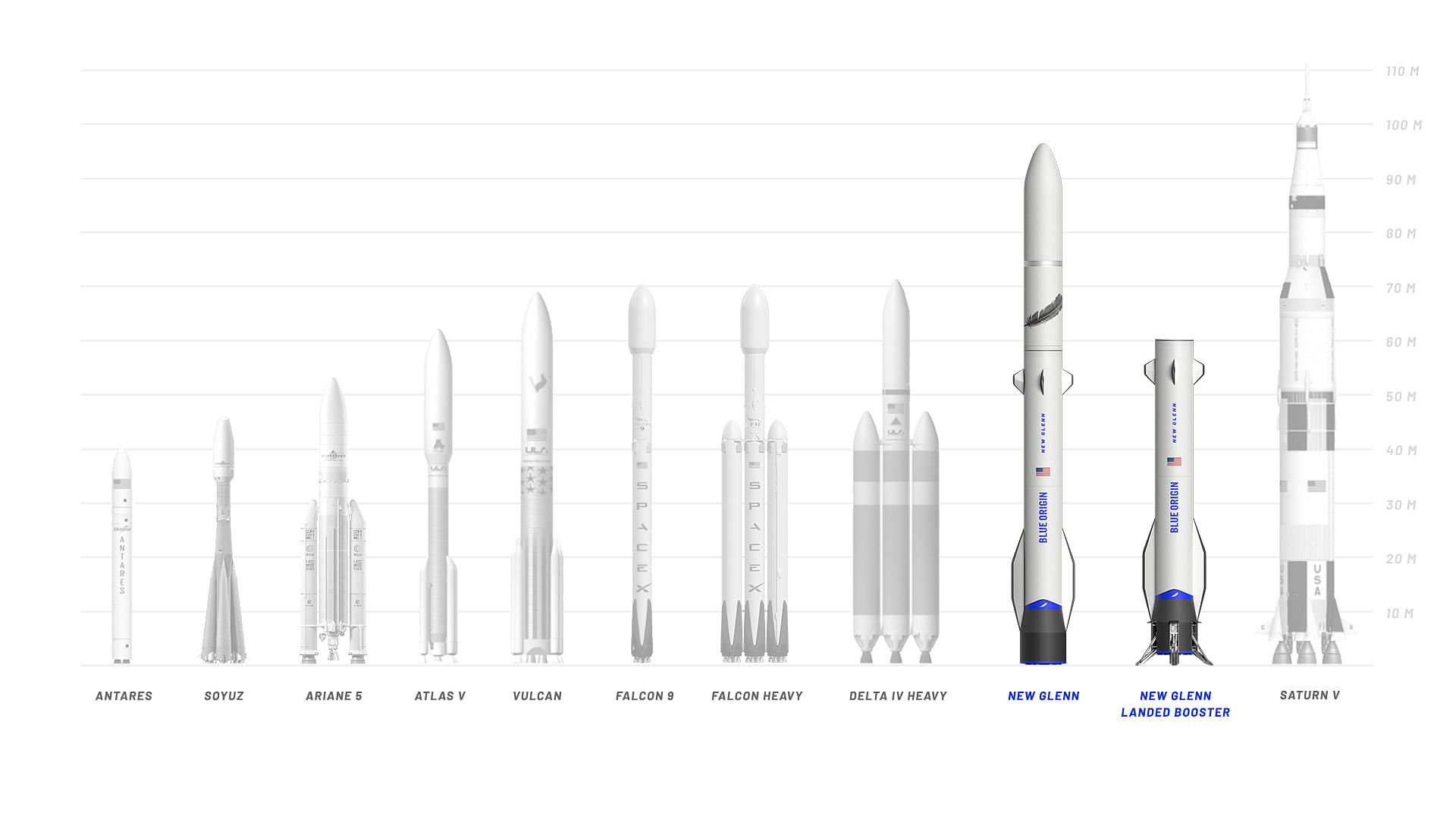 The U.S. space agency National Aeronautics and Space Administration(NASA) on Wednesday (Dec 16) announced that it has awarded a NASA Launch Services (NLS) II contract to Blue Origin and its New Glenn rocket.

“The New Glenn launch service will be available to NASA’s Launch Services Program to use for future missions in accordance with the on-ramp provision of NLS II,” NASA said in a statement.

“The NLS II is a multiple-supplier, multiple-award, indefinite-delivery/indefinite-quantity contract vehicle with an ordering period through June 2025 and an overall period of performance through December 2027. Each supplier that is a part of NLS II has its own individual contract with LSP. The NLS II on-ramp provision provides an opportunity annually for new launch service providers to be added as a potential supplier and to compete for future NASA missions.” it added.

In a statement, Jarrett Jones, senior vice president, New Glenn, Blue Origin said “We are proud to be in NASA’s launch services catalog and look forward to providing reliable launches for future NASA missions aboard New Glenn for years to come. The award builds on Blue Origin’s existing partnership with NASA and will advance science and exploration to benefit Earth,”

Elon Musk’s Space Exploration Technologies Corp. and a joint venture between Boeing Co. and Lockheed Martin Corp are among the firms already cleared to compete for NASA’s scientific launches.

Funded by Jeff Bezos to the tune of over $ 1 billion, Blue Origin has been testing hardware to take space tourists on suborbital thrill rides.